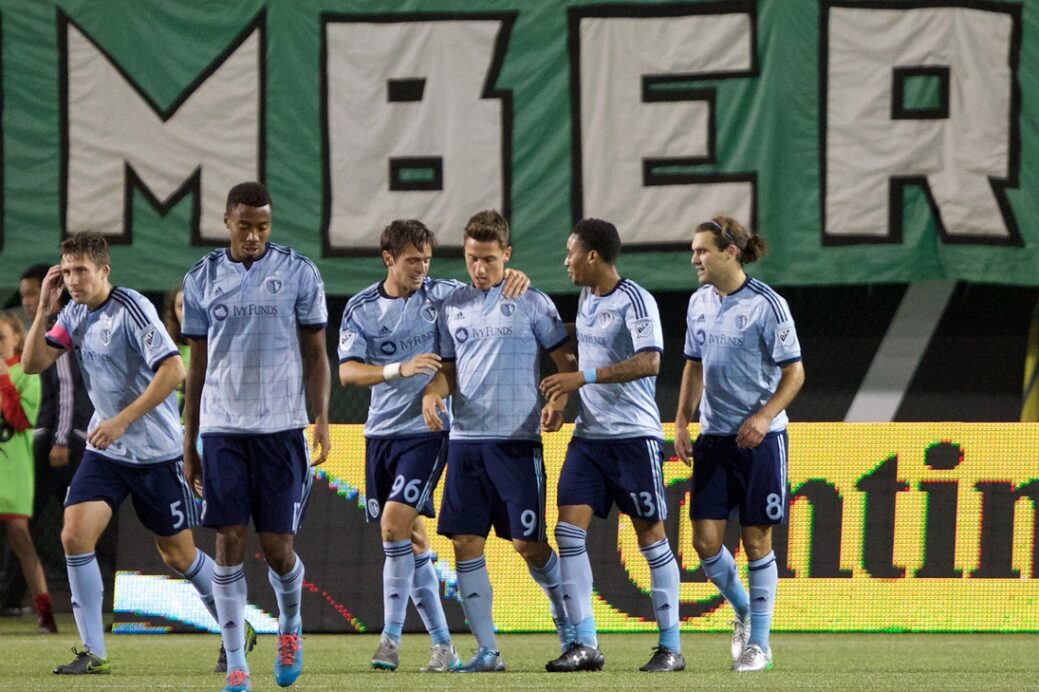 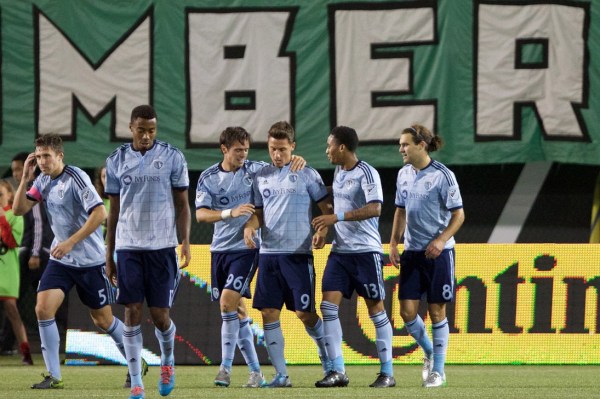 On the heels of the team’s U.S. Open Cup triumph, Sporting KC’s form continued into the league via a late 1-0 win over the Timbers Saturday at Providence Park.

The two sides were both scoreless through 83 minutes before Krisztian Nemeth provided the visitors with the game-winning goal with a spectacular solo effort.

Receiving the ball at midfield, Nemeth dribbled his way past a trio of Timbers defenders, causing two of them to fall down with hard cutbacks. After wiggling his way into the box, Nemeth unleashed a shot to the far post that bested Adam Kwarasey and earned Sporting KC a hard-fought three points.

With the win, Sporting KC jumps all the way up to third in the Western Conference, while the defeat moves the Timbers below the red line with a game in hand on the sixth-place San Jose Earthquakes.

Sporting KC’s case was furthered greatly by the heroics of goalkeeper Tim Melia, who stopped Diego Valeri twice early before keeping out a Darlington Nagbe effort. In total, Melia made six stops en route to the clean sheet.

The Timbers certainly had their chances, firing 17 shots in total but failing to find the net.

Following the win, Sporting KC returns to action visit the San Jose Earthquakes on October 16 in a matchup of playoff contenders. The Timbers, meanwhile, look to reclaim a playoff place two days earlier with a visit to Real Salt Lake.