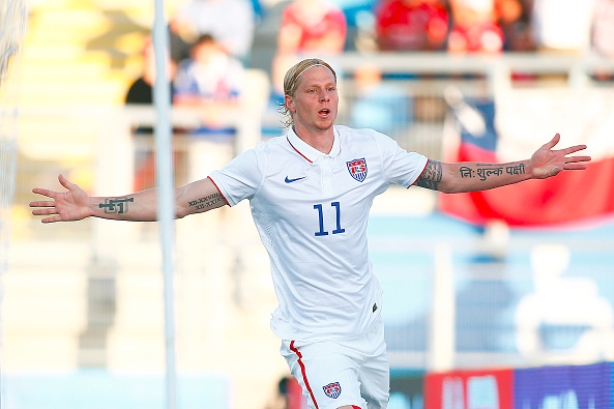 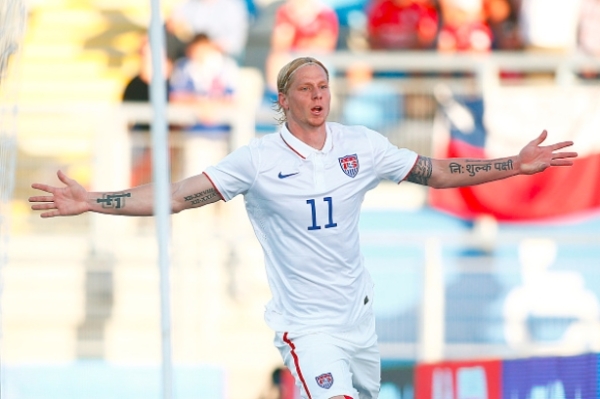 No matter the result, many were expecting a handful of changes to occur on the U.S. Men’s National Team roster before the team’s next game Tuesday.

Additions were officially made by U.S. Soccer Sunday, and five players will join the team at Red Bull Arena in Harrison, N.J.

In total, 21 players will remain with the U.S. as it takes on Costa Rica Tuesday (6:30 p.m., ESPN/UniMas). The friendly will be the team’s final one before the start of CONCACAF qualification for the 2018 FIFA World Cup.

All eight players released back to their respective clubs play in MLS. They include midfielders Michael Bradley, Kyle Beckerman and Graham Zusi, goalkeeper Nick Rimando, defenders DaMarcus Beasley and Matt Besler, as well as forwards Clint Dempsey and Chris Wondolowski.

Here is the roster the USMNT will use when they meet Costa Rica:

What do you think of the additions? Who are you most wanting to see play against Costa Rica?