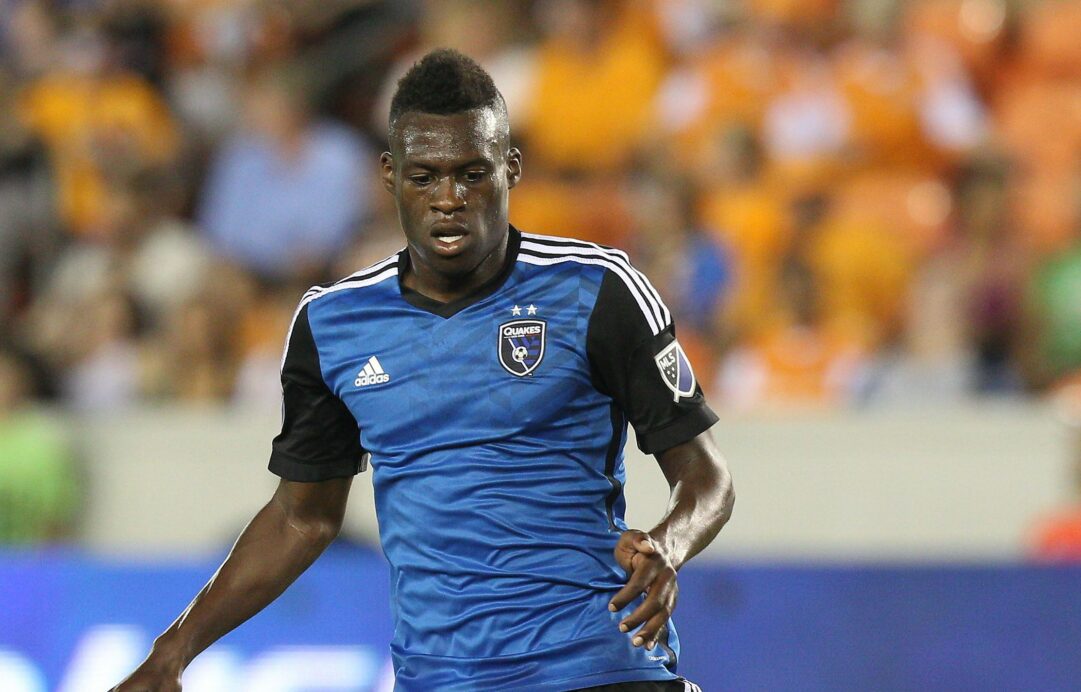 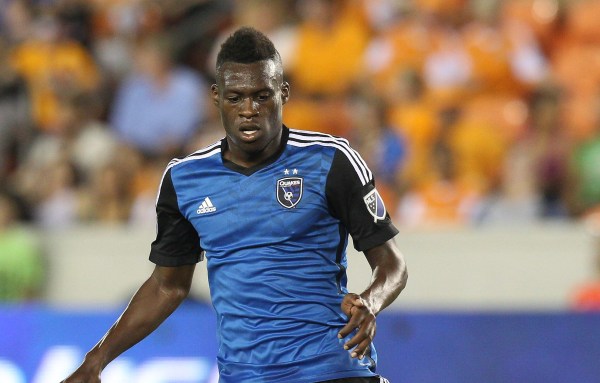 One rookie may have lit up the scoreboard in the Big Apple during the month of September, but no rookie consistently displayed potential like one U.S. Under-23 Men’s National Team midfielder last month.

The San Jose Earthquakes only gained five points in five games during September, but Fatai Alashe, who started all five matches, was a rock in the middle, and sometimes even in the back line. His consistent performances for the club earned him recognition as MLS SBI Rookie of the Month.

While scoring once and assisting once in September, he was mainly called upon to be compact in defense for a San Jose team weakened through injury. Alashe helped the Earthquakes, no matter the position required of him. He lined up next to Clarence Goodson one game, stationed himself in the defensive midfield role in another, and partnered with Victor Bernardez as a centerback as well.

His 84 percent passing rate was one of the highest on the team during the month, as he regularly helped the Earthquakes keep possession playing from the back.

Alashe wasn’t the only rookie to impress in September. Orlando City SC striker Cyle Larin did well up front for the Lions, but the Canadian international just fell short of the SBI MLS Rookie of the Month honors.

What did you think of Alashe’s showing in September? Consider him the favorite for the Rookie of the Year award? Who do you think was the best rookie last month?