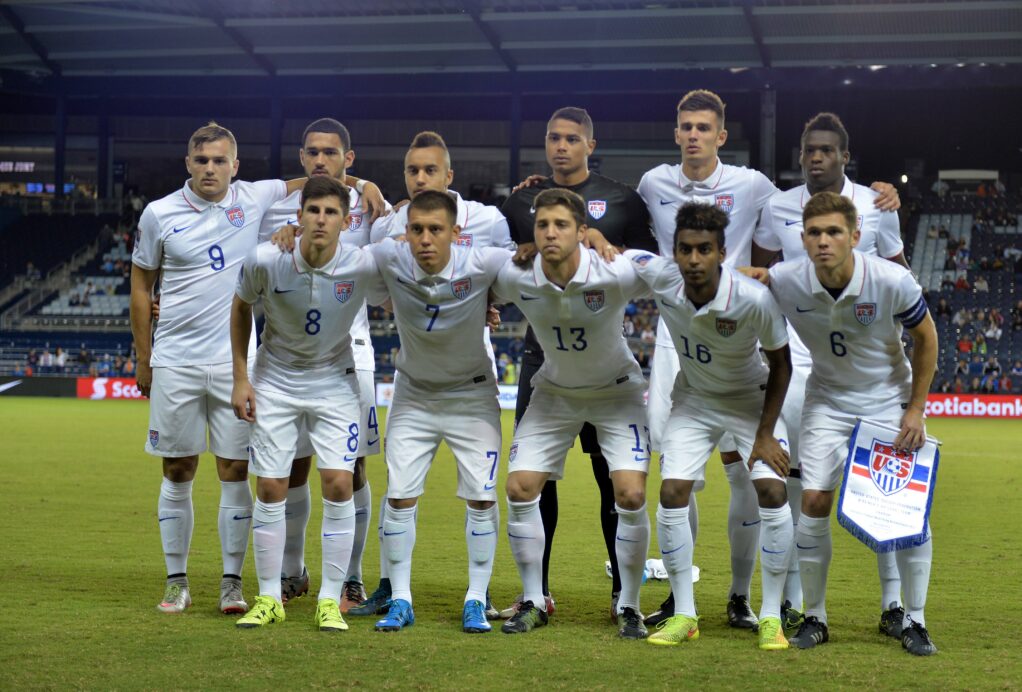 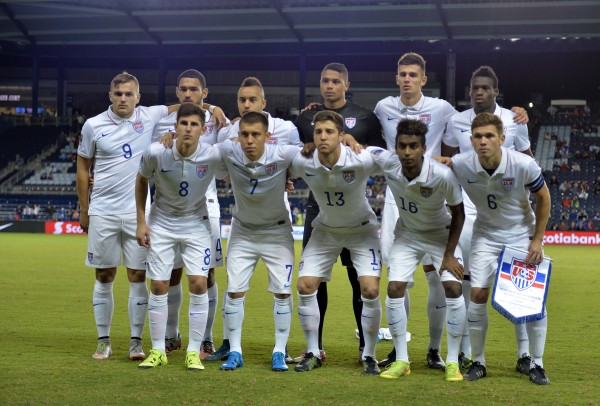 Qualification to the next round may already be in hand, but there is still something to play for.

That something is first place.

The U.S. Under-23 Men’s National Team will conclude group play in its CONCACAF Olympic qualifying campaign with a match-up against Panama on Tuesday night (9:30 pm ET, NBC Universo). The Panamanians are currently in third place, and will be desperate to pick up a victory at Dick’s Sporting Goods Park in Commerce City, Colorado, in order to try and help their cause of avoiding an early elimination.

Conversely, the U.S. is already through to the next round. The Americans have won each of their first two Group A matches to punch an early ticket to the knockout phase, but they still will want to come out on top so as to clinch winning the group and avoid a potential semifinals date with Group B leader Mexico.

The Americans have had more time to rest and recover for this game than they did going from the first to second game of the competition, but that does not mean U.S. head coach Andi Herzog will use all the same players. In fact, there will likely be a change at goalkeeper now that Ethan Horvath has arrived into camp from Molde.

How will the U.S. lineup on Tuesday look vs. Panama? Here are the 11 players that Herzog could trot out:

Zack Steffen has done a decent-to-solid job in goal for the U.S. through two games, but Ethan Horvath has not been summoned from his starting spot at Molde to sit on the bench. Horvath, who shone vs. Ajax in the UEFA Europa League last week, should get his first start with Andi Herzog’s preferred team in this one. That will help him get his feet wet in this tournament and develop a better understanding with the same teammates he is likely to play with in the decisive semifinals bout this weekend.

The other major change that we could see is Herzog going with Fatai Alashe in the No. 6 role instead of de facto starter and captain Wil Trapp. Rest would be a good reason for this, but an even better one is that Trapp is currently on a yellow card that he picked up in the group opener vs. Canada. There’s no need to risk losing Trapp to yellow card accumulation, so sitting him here and giving Alashe a run out as the defensive midfielder would make plenty sense.

There might also be one alteration in the back line. Marc Pelosi started at left back vs. Cuba but suffered an injury that forced him to be stretchered off. While there has been no exact word as to the severity of his knock, it seems highly unlikely that he plays vs. Panama. As a result, Dillon Serna slots back into the lineup.

The rest of the back line should remain the same from what we saw in the 6-1 drubbing of Cuba. Matt Miazga and Cameron Carter-Vickers continue to form a solid partnership in the middle, and Boyd Okwuono showed enough in his start vs. the Cubans to warrant another look at right back ahead of Matt Polster.

In the advanced midfield positions, Luis Gil and Emerson Hyndman should again get nods. Gil and Hyndman did will playing off one another in the last match, so do not be surprised if Herzog starts the former in the hole again and the latter on the left side of the midfield.

Polster could be an option on the right flank given his versatility, but Gedion Zelalem might be a better fight here. Zelalem would give the U.S. three advanced midfielders who are all very good with the ball at their feet and have good vision, and Herzog may be keen on seeing how that works out before the semifinals clash.

Jordan Morris again figures to spearhead the American attack. Some might argue that he could use a rest here, but the U.S. will likely need his combination of speed and power to test Panama’s defense from the onset. His partner could very well change, however.

Jerome Kiesewetter has been one of Herzog’s best players in this tournament, but the U.S. head coach may want to give someone like Maki Tall a good cameo to better see what he can bring to the table. This would allow Herzog to gauge which weapons he can really rely on off the bench in the semifinals, and give the hard-working Kiesewetter some deserved time off to recover.

What do you think of this projected USMNT lineup? Would you prefer to see someone include that isn’t listed here? Should Herzog play Horvath in goal or stick with Steffen? Do you see the Americans defeating Panama?