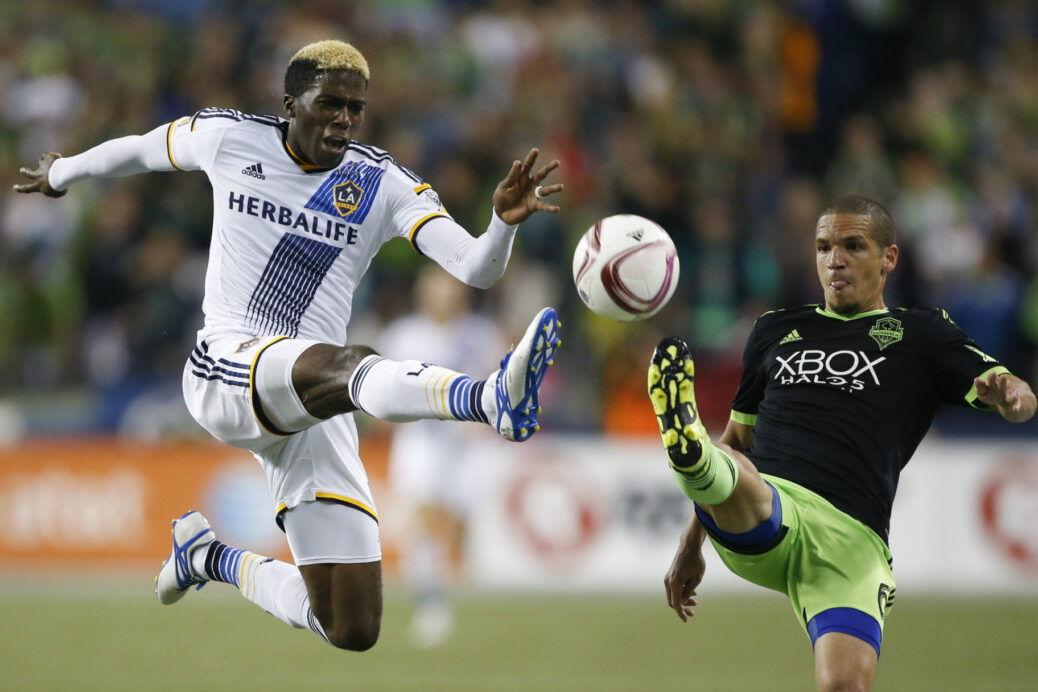 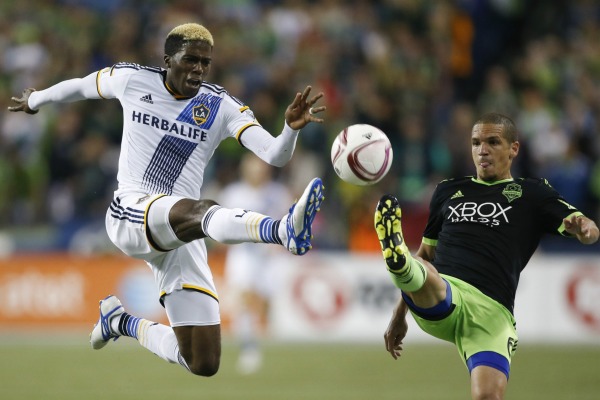 Some marquee MLS matchups and the USMNT CONCACAF Cup roster announcement headline the topics on the latest edition of The SBI Show.

Co-host Garrett Cleverly and I also break down the U.S. roster for the CONCACAF Cup, including the surprises and what we might see in terms of a starting lineup against Mexico.

Give Episode 22 of The SBI Show a listen after the jump: