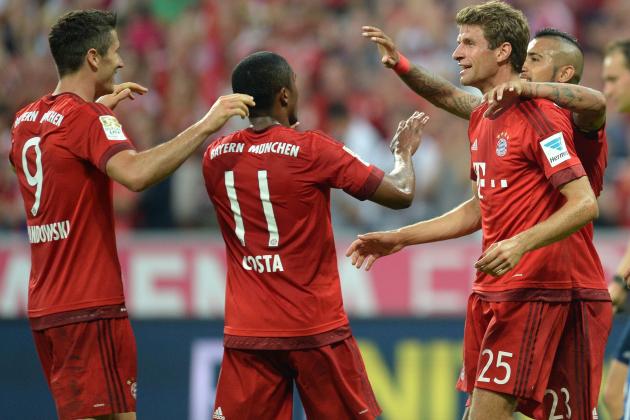 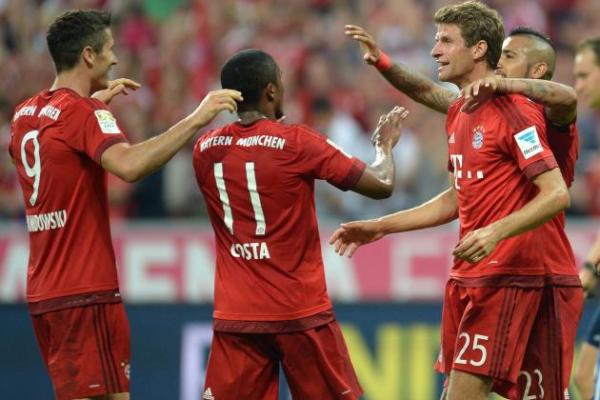 While both the UEFA and CONCACAF Champions League resume action today, the FIFA Under-17 World Cup also carries on with the second round of fixtures in the group stage, including a match involving the U.S. squad.

Richie Williams will look to get the U.S. U-17 team back on track after its 2-0 loss to Nigeria in the opener when the team takes on Croatia at 4 p.m. England and Brazil will square off at the same time as well.

Elsewhere, Bayern Munich hopes Robert Lewandowski’s torrent scoring pace is nowhere near slowing down as it pays a visit to London to take on Arsenal, which is still searching for its first points in the 2015-16 UCL season.

Barcelona will also be in UCL action when it travels to BATE Borisov while Bayer Leverkusen is playing host to Roma.

To cap the day’s action, Real Salt Lake will welcome Municipal to Rio Tinto Stadium in a CCL clash. RSL currently leads Municipal by three points in Group G, so a win or tie will see the MLS advance to the knockout round.

Here is the full rundown of all the soccer action today, enjoy: