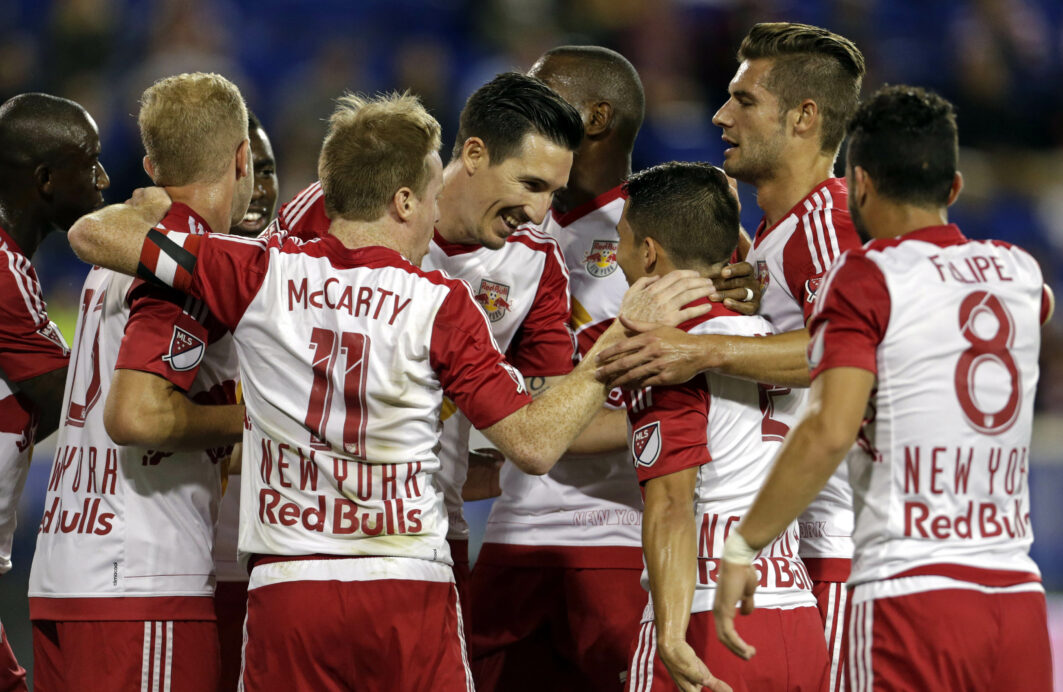 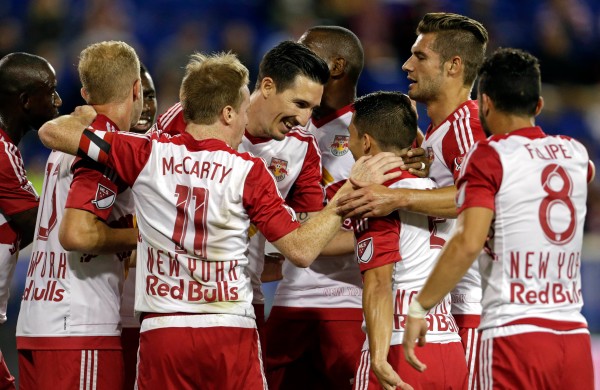 Entering MLS’ penultimate week of regular season competition, the New York Red Bulls are just a few steps and kicks of the ball away from claiming the Supporters’ Shield once again.

After an important 2-1 victory against a Didier Drogba-led Montreal Impact at Red Bull Area, the Eastern Conference leader can clinch the regular season title with two wins in Week 33, as they will meet Toronto FC on Wednesday and the Philadelphia Union on Sunday.

While the Vancouver Whitecaps and FC Dallas both remained steadfast and fought to a 0-0 tie last Wednesday, the result seemingly only benefited the Red Bulls, as both contenders lost crucial ground.

The LA Galaxy sit three points behind their East Coast rivals, but with only two games to play, which includes tough matchups against the Portland Timbers and Sporting KC, the Red Bulls look all but certain to lift the trophy for the second time in three years.