SBI U.S. U-23 MNT Man of the Match: Emerson Hyndman 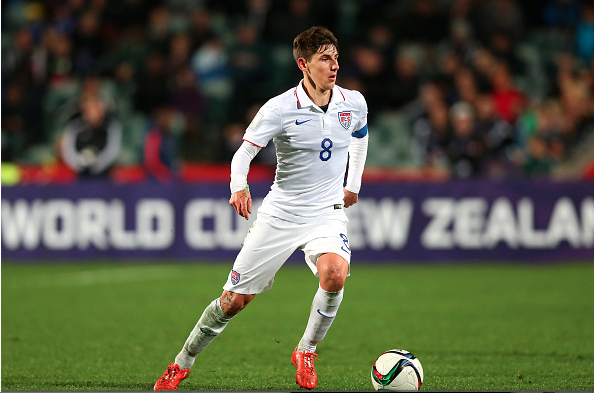 Facing off with an overmatched Cuba team, Emerson Hyndman’s ability to move the ball was on full display Saturday night.

Just 16 minutes into the game, Hyndman helped the U.S. kickstart what would become a scoring barrage via an assist on a Cameron Carter-Vickers header. From there, Hyndman and the U.S. midfield continuously picked apart a subpar Cuba team with little to no resistance. Hyndman’s efforts payed off in the form of a 69th-minute goal via a rocketed shot on a quick throw in.

The goal was more than deserved for a player that controlled the game throughout, as Hyndman earned SBI U.S. U-23 MNT Man of the Match honors over Luis Gil, Jordan Morris and Carter-Vickers.

What did you think of Hyndman’s performance? Which player stood out to you in Saturday’s victory?