Timbers sneak past RSL to inch closer to postseason 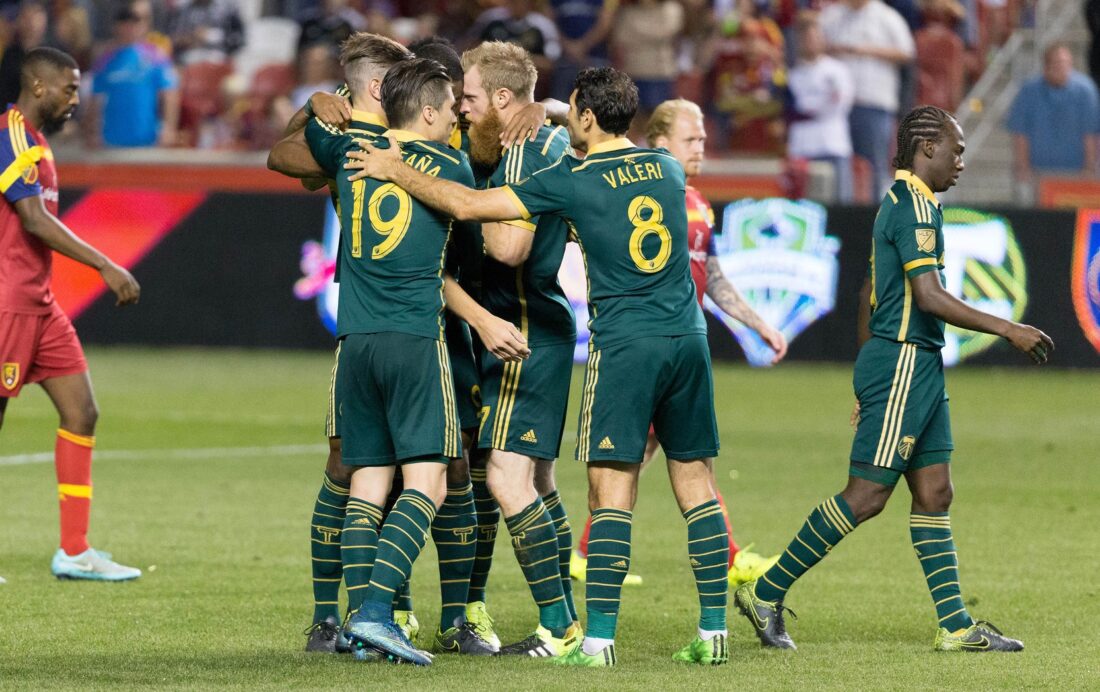 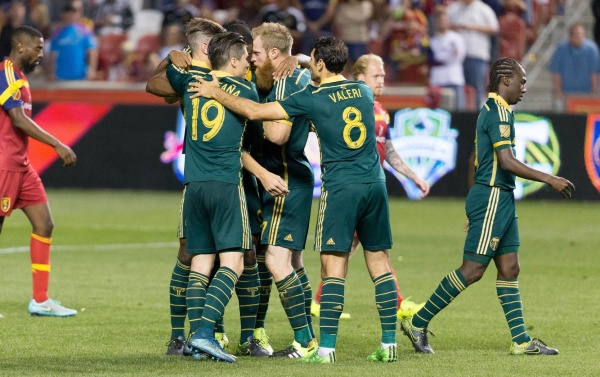 A clash between two teams battling for a postseason berth ended in a Portland Timbers victory.

With the win, the Timbers move above the red line and into sixth place with 47 points, three points above the seventh-place San Jose Earthquakes through the same amount of games. RSL, meanwhile, sits six points out of a postseason position with just two games remaining.

The game’s key moment came in the 52nd minute, as Lucas Melano darted in behind the RSL backline. The forward was seemingly taken down by Jameson just outside of the RSL box, but referee Juan Guzman, after discussions with his sideline judge, ruled the foul a penalty. Olave was also issued a red card for the incident.

Adi stepped up to the spot and smashed a shot past the normally-unbeatable Nick Rimando, earning the Timbers a crucial three points as the club continues its playoff chase.

RSL had chances to equalize, but failed to take advantage and snag a point. The best look came from Javier Morales, who saw a well-hit volley saved by Adam Kwarasey in the 69th minute. Then, in stoppage time, Kwarasey was forced into stopping Juan Manuel ‘Burrito’ Martinez, to all but end RSL’s seven-year postseason streak.

The Timbers return to action Sunday with a visit to the StubHub Center to take on the LA Galaxy, while RSL hosts FC Dallas one day prior.