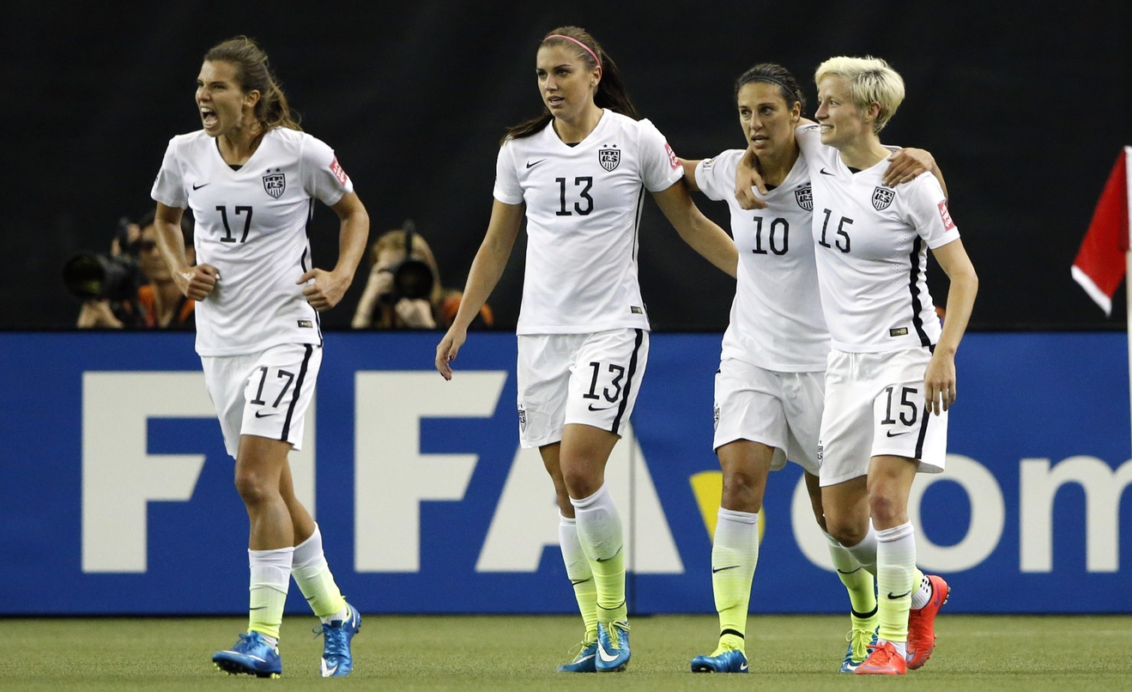 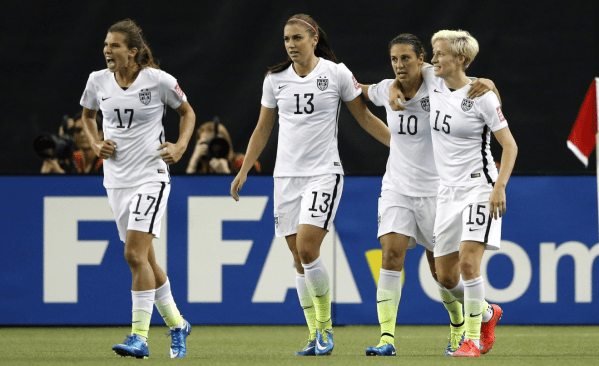 The final month of the U.S. Women’s National Team’s Victory Tour will take them somewhere that U.S. Soccer has never before visited.

U.S. Soccer has announced a pair of friendlies vs. Trinidad & Tobago at the start of December, and the first of them will be played on Dec. 6 in Honolulu, Hawaii. The game will take place at Aloha Stadium and will mark the first international match hosted by U.S. Soccer in the 50th state.

Four days after that encounter, the Americans return to the continental U.S. to square off with T&T again at the Alamodome in San Antonio, Texas. The Dec. 10 meeting will mark the third-to-last stop in the World Cup champions’ Victory Tour.

U.S. Soccer has already announced the final match of the tour, which will be against China on Dec. 16 in New Orleans, Louisiana, but it has not yet revealed the opponent or location for the penultimate game on Dec. 13. An announcement is expected to take place soon.

What do you think of the USWNT’s matches vs. T&T in Honolulu and San Antonio? Intrigued by the thought of going to Hawaii to watch soccer? Who would you like to see the unannounced match played against and where?