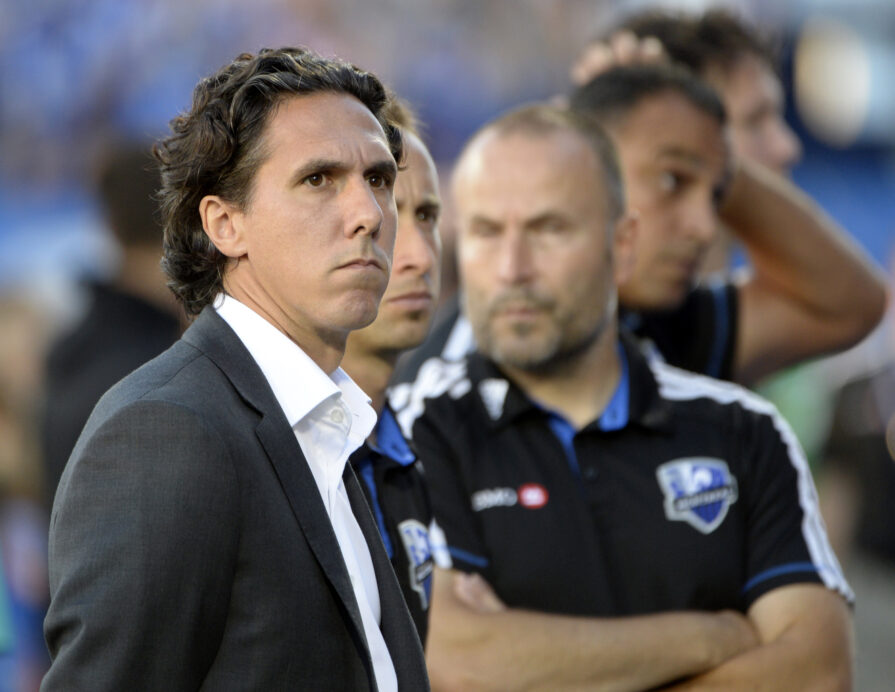 Mauro Biello helped the Montreal Impact reach the playoffs with a strong finish to the regular season, and the job he did as interim head coach was enough to ensure that he would return in 2016 in a more prominent role.

The Impact announced on Friday afternoon that they removed the interim tag from Biello and made him the full-time head coach and director of player personnel with the first team. The 43-year-old Canadian served as the club’s interim boss since Frank Klopas was fired on Aug. 30, and compiled a 7-2-2 record that secured a postseason berth.

“Mauro is the perfect example of what this club represents: passion, pride, loyalty and a profound desire to succeed,” said Impact president Joey Saputo in a statement. “In a very short time and under difficult circumstances, he produced some excellent results as interim coach. We are confident that he will help bring more memorable moments to the club.”

The Impact not only finished in third place in the Eastern Conference under Biello’s guidance to reach the playoffs, but knocked off arch-rival Toronto FC in the first round with a convincing 3-0 victory. The Impact then beat the Columbus Crew in the first leg of their Eastern Conference Semifinals series before getting knocked out in extra time in the decisive fixture.

“I’m very happy and honored to represent this club,” said Biello in the same statement. “It’s great to see that the club has shown confidence in me and continues to believe in me. I’d like to thank Joey and the club for this opportunity and I will work as hard (as) possible to make this team competitive every year. I am looking forward to continue working on the success we found in the final months of the season.”

What do you think of Biello’s appointment? Would the Impact have been better off signing someone else as their head coach for next season season? Expecting the club to have a strong 2016 under Biello?