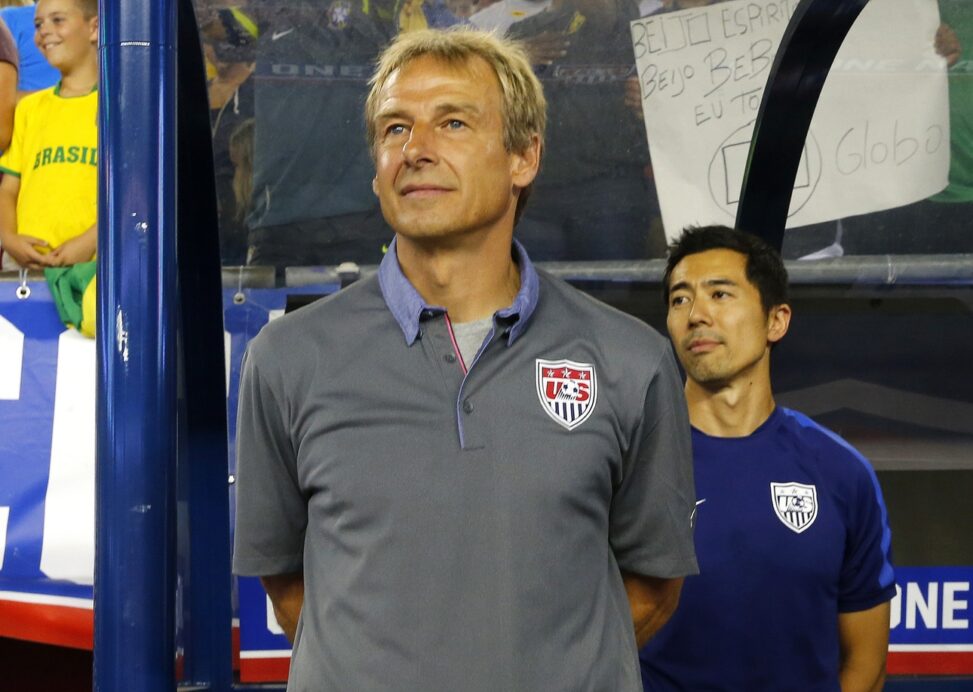 The dream of playing in the Confederations Cup is officially over, but Jurgen Klinsmann and the U.S. Men’s National Team still have a major international tournament to look forward to this World Cup cycle.

It was announced on Oct. 23 that the highly-anticipated Copa America Centenario would officially be held in the U.S. in the summer of 2016. The decision came after months of controversy and uncertainty, as the tournament’s future remained up in the air following the FIFA scandal.

With all of that in the past, Klinsmann and the U.S. can now seriously start thinking about next summer’s Copa America, a competition that could serve as a bit of redemption following disappointing Gold Cup and CONCACAF Cup performances.

“Copa America Centenario 2016 in the United States is huge. It’s almost like a World Cup,” said Klinsmann. “The Copa America is similar to the European Championship, so it’s kind of just one step below the World Cup and having that hosted in the United States with big teams like Brazil, Argentina, Chile, Uruguay and our neighbors Mexico along with other CONCACAF nations joining in a 16-team tournament next summer is an unbelievable opportunity.

“For us, it’s a wonderful way to kind of test the players out, to see where we are at that point in time. Obviously, the big picture is always the World Cup 2018 in Russia, but a Copa America is something special so there will be packed stadiums, a lot of fans from all over the place and many exciting games to watch. So we are thrilled to host Copa America.”

The U.S. has participated in the quadrennial Copa America, which currently features the 10 South American countries plus two guest nations, just three times before. The Americans were eliminated in the group stage in 1993 and 2007 while finishing in fourth place in 1995.

What do you think of Klinsmann’s comments? How important will the 2016 Copa America be for the USMNT given that it won’t play in the Confederations Cup? Worried that the Americans might tank in the tournament on home soil?