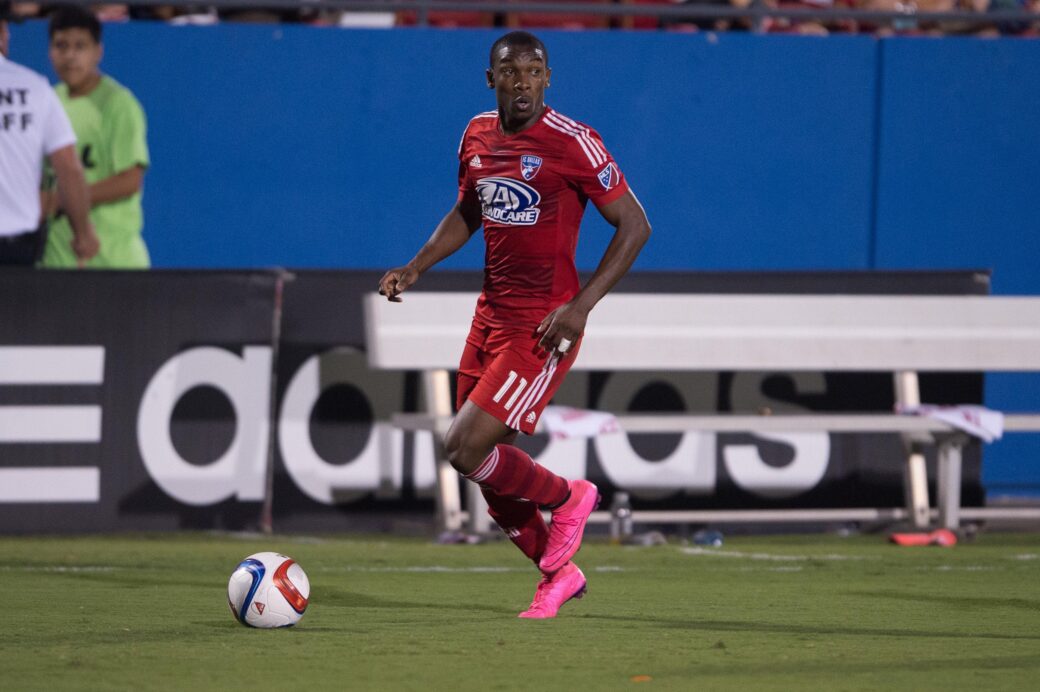 Fabian Castillo’s current run at the MLS Cup might be his last.

Castillo’s impressive form with FC Dallas this season has caught the eye of Club America, and the Liga MX club is in discussions to sign the 23-year-old winger, according to a report by ESPN.com.mx. Club America is hoping to add Castillo in the winter ahead of the 2016 Clausura campaign, and may reportedly pay up to $7.5 million dollars to bring him on board.

Castillo has had a strong year with FC Dallas, scoring nine goals and assisting on nine others in the regular season while leading the club to the Western Conference Finals in the playoffs. The dynamic attacker has also seen his good form rewarded with call-ups to and caps with Colombia’s national team.

FC Dallas will play the first leg of the Western Conference Finals on Sunday when it takes it on the Portland Timbers at Providence Park.