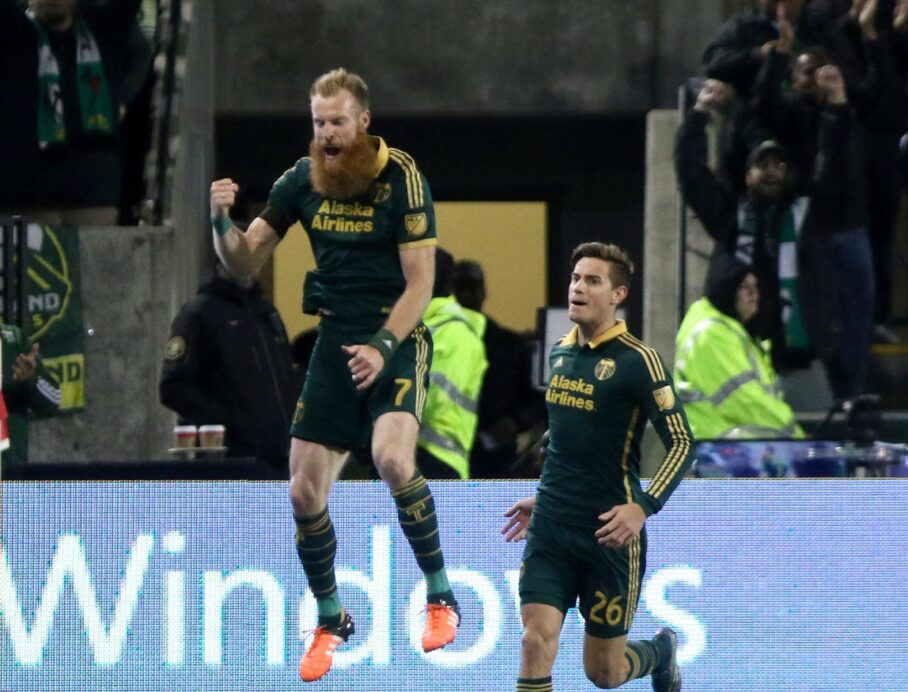 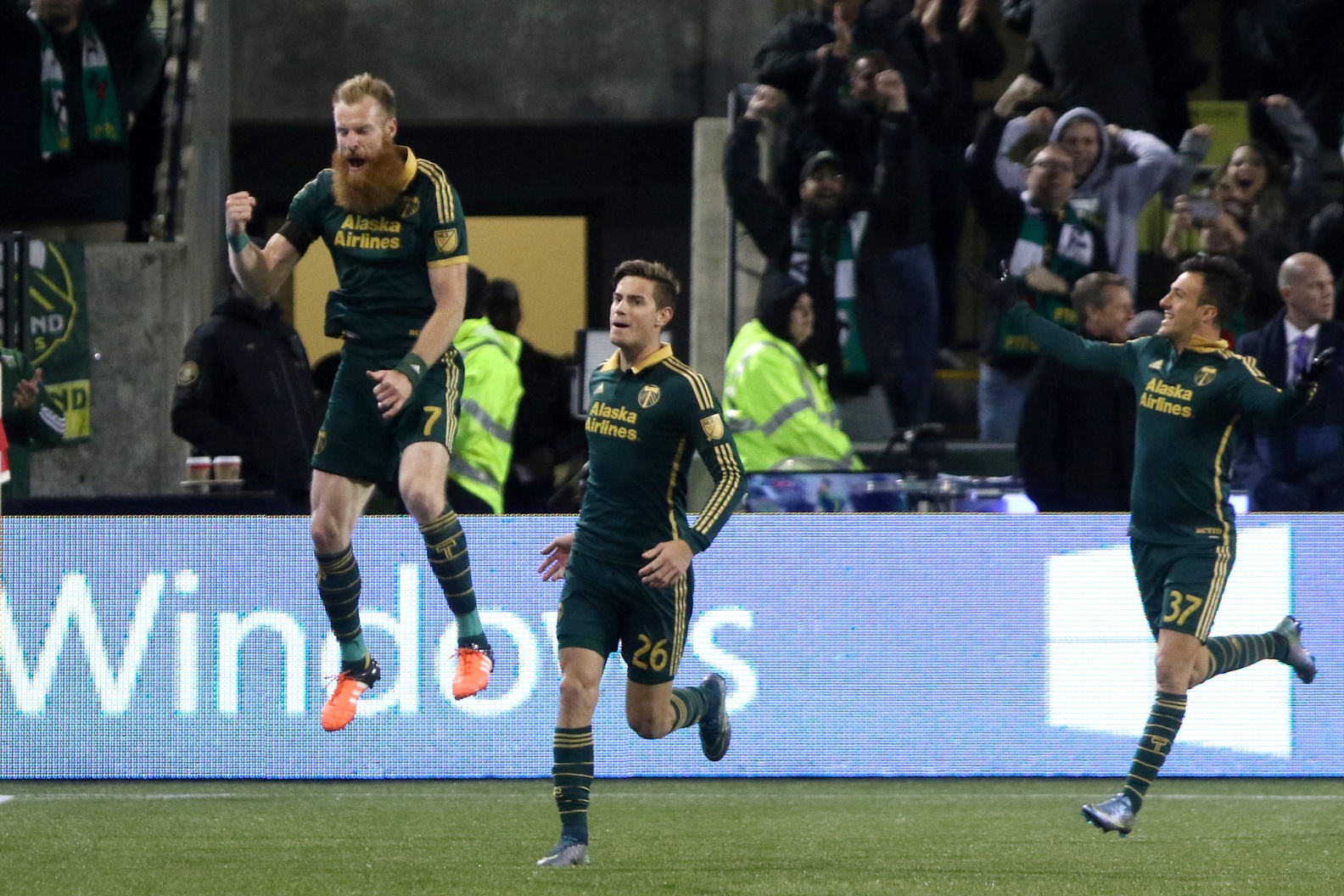 Just when it looked like FC Dallas would have a strong case to take charge of the Western Conference Championship heading into the second leg, a last second goal from an unlikely candidate tipped the scales in the Portland Timbers’ favor.

A tap in from DP center back Liam Ridgewell was all that separated the two sides going into halftime, but Dairon Asprilla and Nat Borchers scored for the Timbers in the second half. David Texeira added an FC Dallas strike and the game ended, 3-1, in the home team’s favor. An injury to Ridgewell and that crucial away goal for FC Dallas, though, means that the Western Conference Championship is still up for grabs.

Borchers put the first leg to bed in the first minute of second half stoppage time. Darlington Nagbe lofted the same exact corner as he hit for Ridgewell’s first strike, and the Englishman’s replacement Norberto Paparatto headed it down into the mix in front of goal. Borchers made it 3-1 with the second tap in from a central defender of the match for the home team.

Before Borchers locked up the evening’s scoreline, it was his centerback partner started the Timbers’ scoring.

Ridgewell converted a corner kick from Nagbe in the 23rd minute to put the home side a goal up before the  break. Nagbe lofted a ball in for Asprilla, who flicked a header to the center of the goal for an unmarked Ridgewell to tap in.

The Timbers would double their lead in the 54th minute. Right back Alvas Powell played in a wonderful ball for Fanendo Adi, but the Timbers striker was brought down. FC Dallas was unable to properly clear that ball, though, and it fell to Asprilla for a firecracker of a strike.

Asprilla picked up the ball about 25-yards out from goal, lost his man with a quick move to the outside, and curled a rocket to the far post upper 90.

FC Dallas failed to equalize from a quality chance just moments later in the 57th minute. Mauro Diaz drove in a wonderfully weighted ground ball into the box, but Ryan Hollingshead missed the wide open net that could have gotten his team back in it.

Then, a non-contact moment threatened singlehandedly changed the outcome of the match. Ridgewell had to be subbed off after seemingly injuring his leg in the 61st minute for Norberto Paparatto.

Moments later, FC Dallas halved the Timbers’ lead with a massive away goal in the 62nd minute, with Paparatto’s mark Texeira being the goal scorer. Diaz played a ball in behind the defense that found Je-Vaughn Watson, whose flick assisted Texeira’s lofted strike.

But the action was not finished yet, as Borchers converted in the first minute of stoppage time to seal a crucial two-goal advantage heading into the second leg.

The sides will return for the second leg of this match-up next Sunday, facing off at Toyota Stadium at 5 p.m. ET on ESPN.