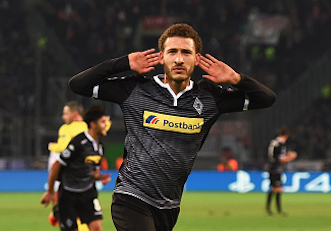 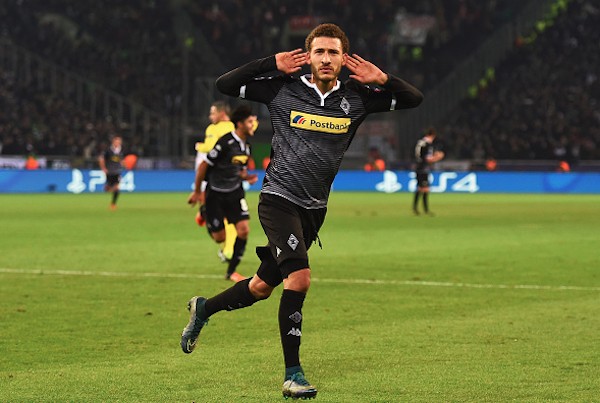 Fabian Johnson has been on a run of good form as of late with Borussia Moenchengladbach, and the club is going to need all that he can offer if it is to pick up three more points this weekend.

Why? Because the undefeated league leader is coming to town.

Johnson and Moenchengladbach open up the December part of their schedule on Saturday by hosting powerhouse Bayern Munich, which comes into the game with a 13-0-1 record. While that may seem like a daunting task, Johnson and Moenchengladbach are on a strong run of their own that has seen them go without a loss in 11 games across all competitions. Giving Johnson and his team even more reason to want to come out on top is the fact that they hold a very slim advantage for the German Bundesliga’s lone UEFA Champions League qualifying berth, and a loss to Bayern would likely see them give that up.

John Brooks and Hertha Berlin lost to the first-placed club last weekend, but they will surely be rooting for Bayern Munich this weekend. Hertha Berlin is even on points with Moenchengladbach, but currently trail in the league standings due to a worse goal differential. A loss for Moenchengladbach would open the door for Brooks and Hertha Berlin to jump up the table, though they also need to pick up a victory at home over fellow Champions League dreamer Bayer Leverkusen on Saturday to have a shot that.

Wondering what other matches are worth watching this weekend? Look no further than in England, as Geoff Cameron and Stoke City face English Premier League leaders Manchester City while DeAndre Yedlin looks to help Sunderland grab a result vs. Arsenal. Cameron and Stoke welcome Manchester City in Saturday’s early fixture, and Yedlin and Sunderland visit Arsenal later that day.

Alejandro Bedoya and FC Nantes play GFC Ajaccio. (Bedoya is out due to suspension.)

Jose Torres and Tigres UANL play Toluca in the semifinals of the Liga MX Apertura Liguilla.

Which of these matches are you most looking forward to? Think Johnson and Moenchengladbach have what it takes to pull off a win vs. Bayern Munich? Is it more likely that Brooks and Hertha Berlin move into the UEFA Champions League qualifiers place this weekend?