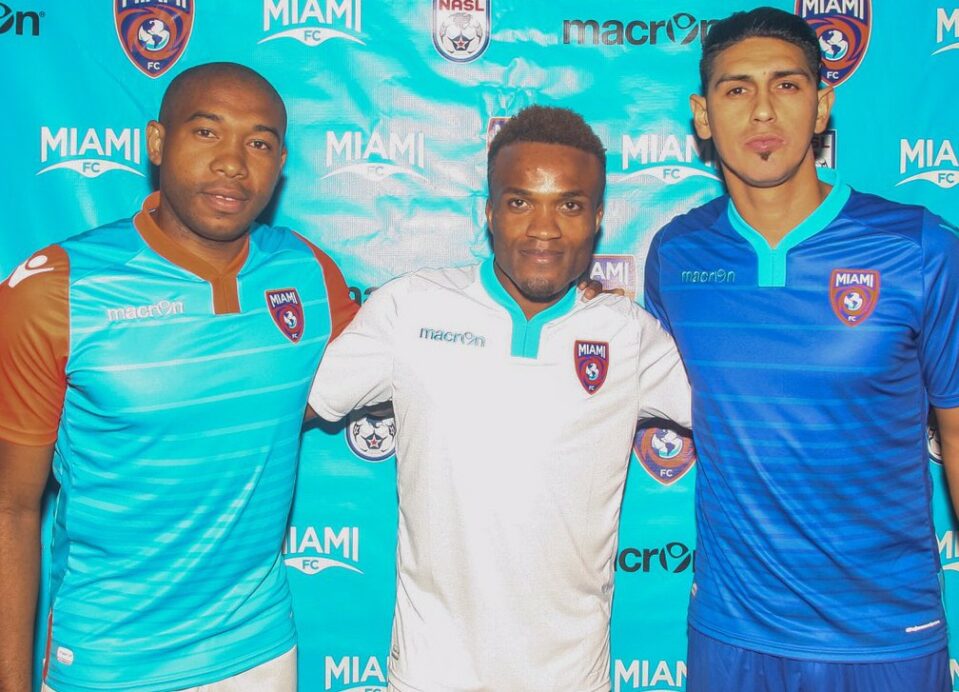 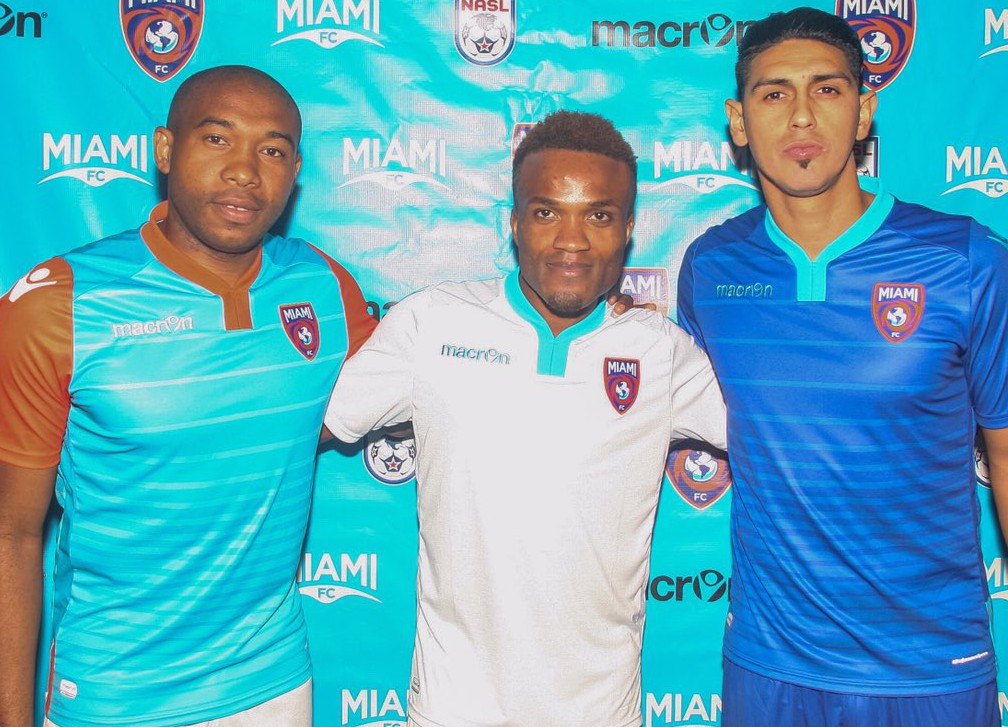 Set to start play in 2016, Miami FC took a major step forward on Thursday with the announcement of its first three signings and inaugural kit.

Palacios joins the club after spending a majority of his career in England, where he has featured for Stoke City, Tottenham and Wigan. A frequent member of the Honduras national team setup, Palacios has played in 82 matches for Los Catrachos, including appearing in two World Cups.

Richards, who spent a majority of last season on loan with the NASL’s Indy Eleven, joins the club after making his name as a member of the Red Bulls. A Jamaican international, Richards has made 45 career appearances for the Reggae Boyz. Meanwhile, Chavez also joins the club with NASL experience, having scored nine goals in 11 games for the Silverbacks.

“We are proud to have these three players on board who have so much skill and talent to offer on the field,” Miami FC head coach Alessandro Nesta said in a statement. “I’m looking forward to working with them as we kickoff the season.”

“The team is quickly coming together,” Miami FC co-owner Riccardo Silva said, “and it’s exciting to see it grow into what we envisioned it to be.”

All three players were unveiled Thursday night alongside the debut of the club’s inaugural kit, which is made by Macron. The club’s home jersey featured an aqua and orange color way, while an away white kit and a third deep blue kit were also unveiled.

Take a closer look at the three kits below: 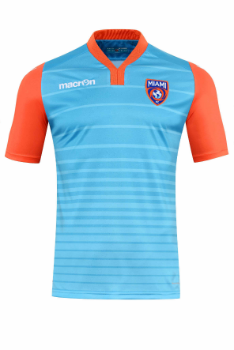 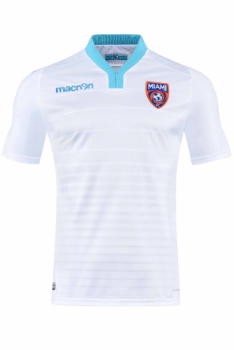 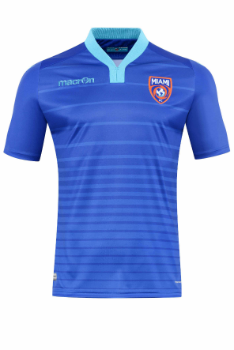