Report: Didier Drogba unlikely to return to Impact next season 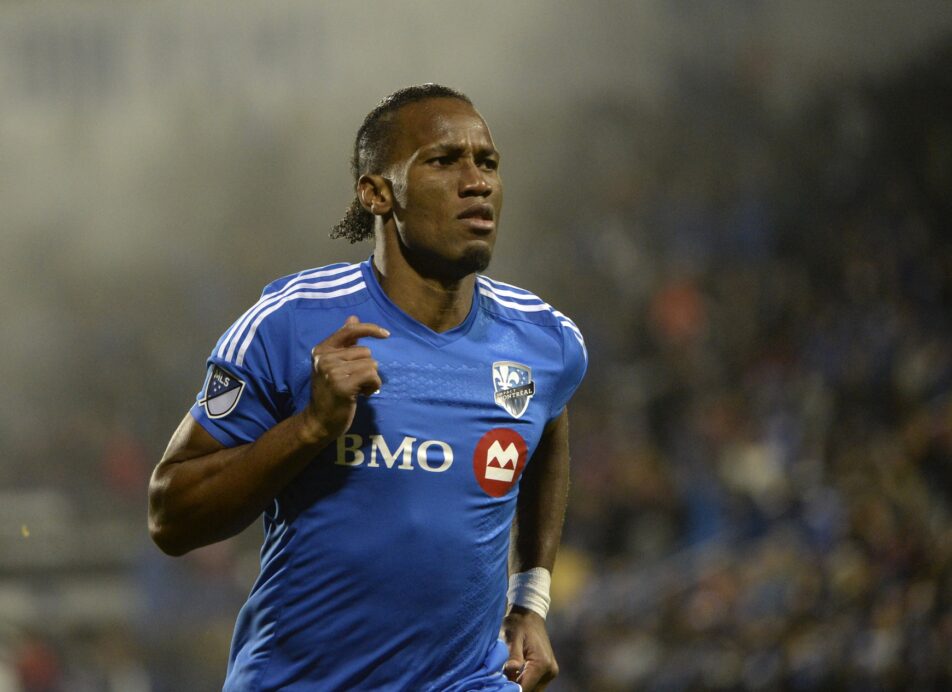 Didier Drogba’s time with the Montreal Impact looks like it may prove to be as brief as it was explosive.

According to reports from RDS, Drogba is unlikely to return to the club for the 2016 season after joining the Impact midway through 2015. Drogba is reportedly tempted by a coaching offer from former club Chelsea.

In response, the Impact are reportedly already in the market for a striker to replace the Ivorian, who RDS states has a 10 percent chance of fulfilling his contract with the club.

Drogba’s potential departure comes on the heels of a dominant half-season with the Impact, who acquired the Ivorian’s rights in a midseason trade with the Chicago Fire. In just 11 regular season games, Drogba netted 11 goals while providing an assist to lead the Impact to the postseason.

What do you think of the latest Drogba news? How could the Impact go about replacing him should he depart?