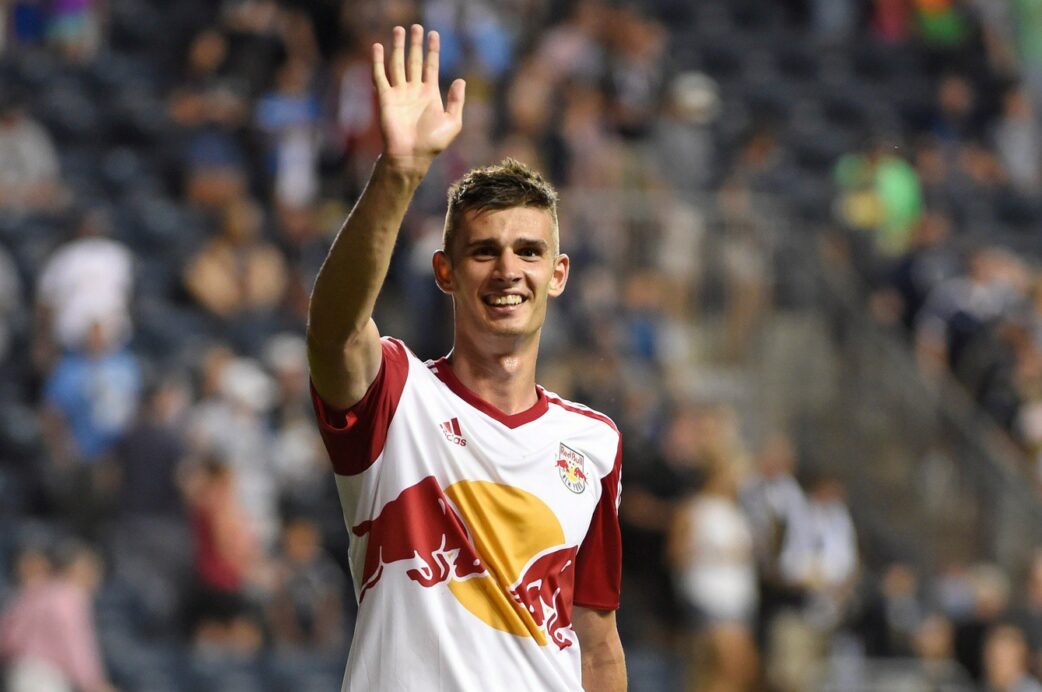 The New York Red Bulls appear to be in a bit of a predicament when it comes to Matt Miazga.

According to a report from Goal USA, Miazga’s contract expires at the end of the next MLS season, and his new agency is reportedly determined to see the U.S. Men’s National Team player venture across the Atlantic as soon as 2016 begins.

Reports in November claimed that Chelsea was one of the clubs interested in acquiring the 20-year-old centerback, who made 24 starts in 26 appearances for the Red Bulls in the regular season.

Miazga also excelled with the U.S. this year. He helped the Under-20 Men’s National Team make a run to the quarterfinals of the summer’s U-20 World Cup as a starter, and was then a lineup regular for the U.S. Under-23 Men’s National Team during its CONCACAF Olympic Qualifying campaign.

In November, Miazga received his first senior team call-up ahead of two CONCACAF World Cup qualifiers. He played against St. Vincent and the Grenadines, which cap-tied him to the U.S. Men’s National Team.

What do you think of this development? Should the Red Bulls sell Miazga, or only to a team that will loan him back for the 2016 MLS campaign? Where do you think he will end up next year?