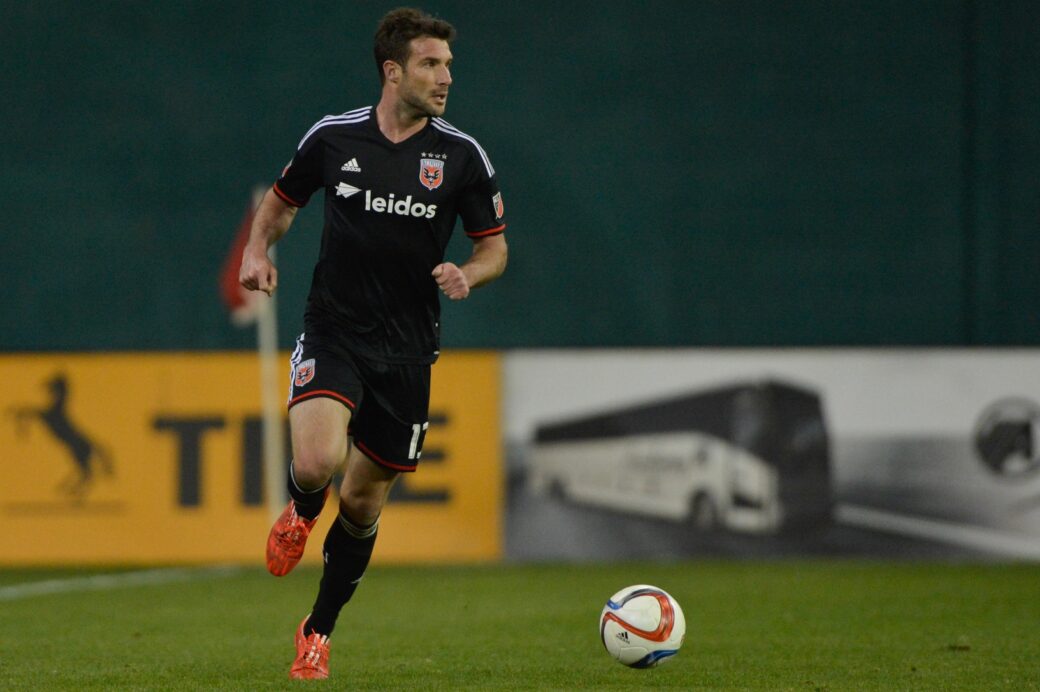 D.C. United will look vastly different in 2016 due to the reported departure of the club’s longest-tenured player.

Goal USA is reporting that D.C. United has agreed to a deal that would ship Chris Pontius to the Philadelphia Union in exchange for what is believed to be allocation money. The deal would put an end to Pontius’ seven-year tenure with D.C. United, for whom he contributed 31 goals and 17 assists in 152 matches.

Pontius, who fired three goals in 23 appearances this past season, was drafted seventh overall by D.C. United in the 2009 MLS Draft. However, the 28-year-old midfielder has seen his last two campaigns mired by injury, with the most devastating coming via a 2014 hamstring injury that limited the midfielder to just six appearances.

The change may not be the only one coming to the D.C. United midfield, which is also in danger of losing midfielder Perry Kitchen, who is currently out of contract. The club would maintain Kitchen’s rights should he remain in MLS, but the 23-year-old has reportedly received plenty of interest from European clubs.

What do you think of the reported deal? How will Pontius fare with the Union? What moves do you expect D.C. United to make this season?