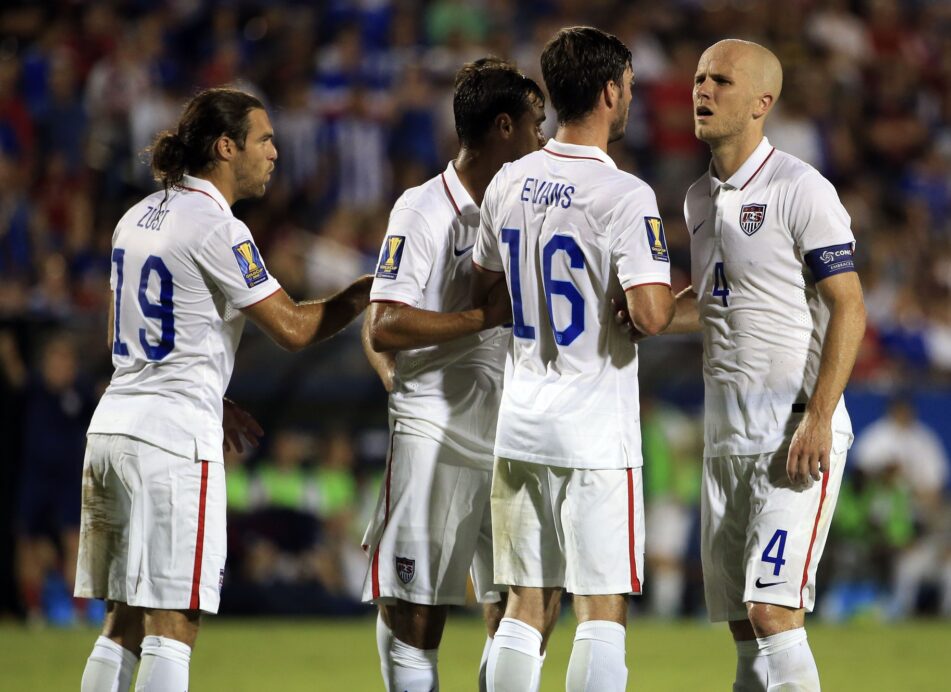 It appears the U.S. Men’s National Team will indeed have a January camp.

ESPNFC.com reported on Thursday that the USMNT will take on Iceland on Jan. 31 in Carson, California, to open its 2016 campaign. A second match is reportedly set for early February in the western U.S., with Canada reportedly being targeted as the opponent.

Training camp is scheduled to open Jan. 4 at the StubHub Center in Carson, per the report. Like camps in the past, 2016’s will feature a heavily MLS-based roster comprised of around 25 players. Head coach Jurgen Klinsmann is also reportedly expected to call in several U.S. Under-23 Men’s National Team regulars ahead of March’s Olympic qualifying playoff vs. Colombia.

In Iceland, the U.S. faces off with a team bound for Euro 2016. Iceland defeated the Netherlands twice earlier this year to claim a spot in the continental competition.

The Americans’ friendly matches will serve as tune-ups to March’s pair of World Cup qualifiers against Guatemala. As thing stand, the U.S has collected four points from a pair of games against St. Vincent & the Grenadines and Trinidad & Tobago in the fourth round of CONCACAF World Cup Qualifying.

What do you think of the report? Who do you expect to see called in?