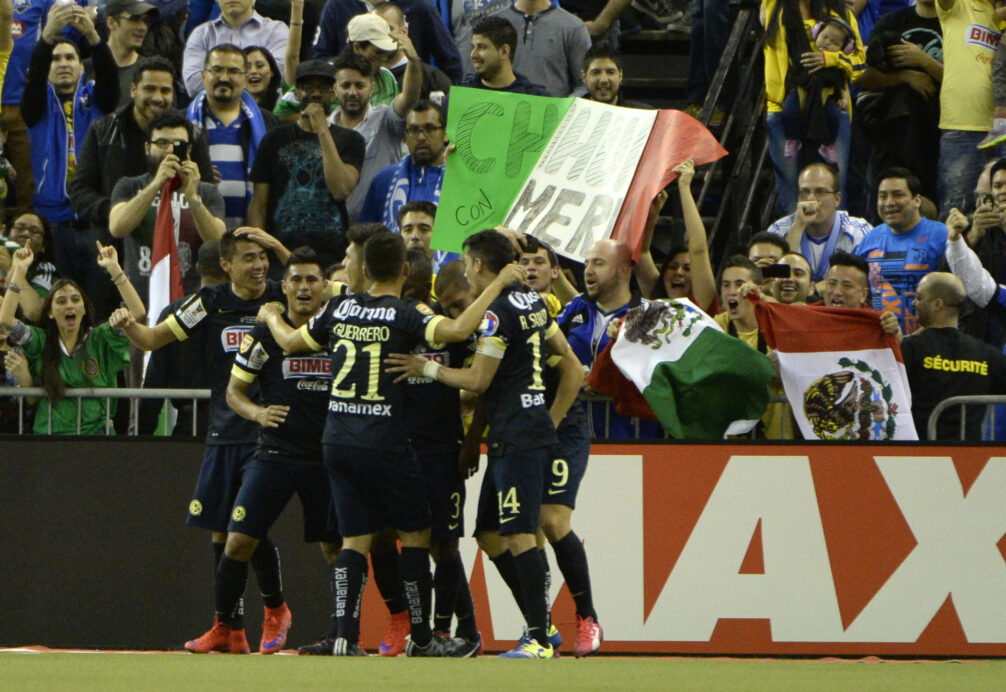 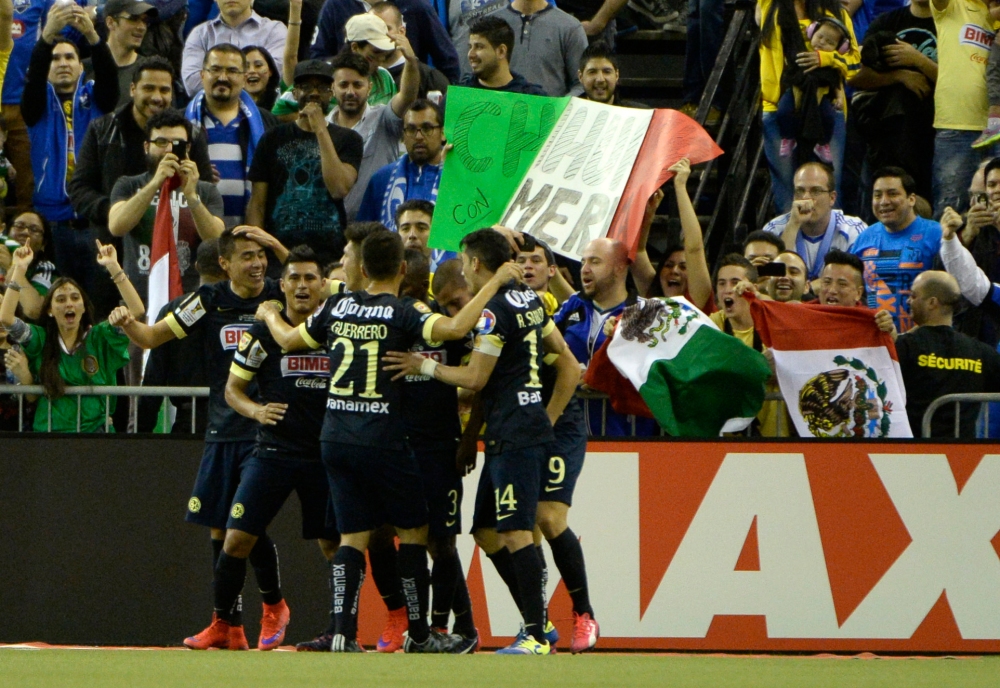 The Liga MX playoff race is down to four teams and the first-leg action of the Liguilla begins in Mexico City tonight.

Two familiar foes, Club América and Pumas UNAM, are set to battle it out for not only bragging rights in Mexico’s capital, but also a berth in the final against either Tigres UANL or Toluca. In order for either side to emerge victorious, however, they will have to ignore what the history book suggests.

A sixth seed in the Liguilla — which is what Club América is entering as — has never won a title, while Pumas has never been able to pick up a win against América at Estadio Azteca in the Liguilla. That match will kickoff at 8 p.m., with Tigres-Toluca to follow at 10 p.m.

Prior to those contests, a couple of afternoon fixtures across the Atlantic can keep fans entertained as well, with Rennes going up against Marseille in a French Ligue 1 contest, and Levante hosting Espanyol in Spanish Copa del Rey action.