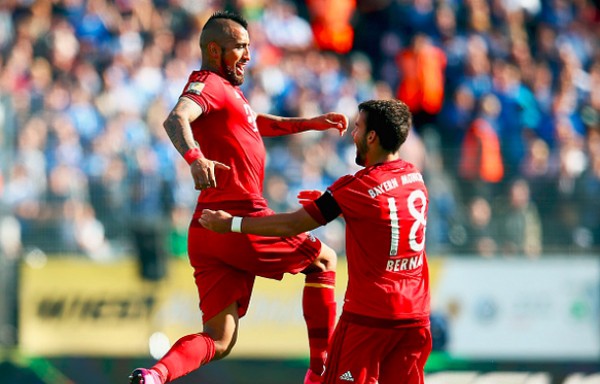 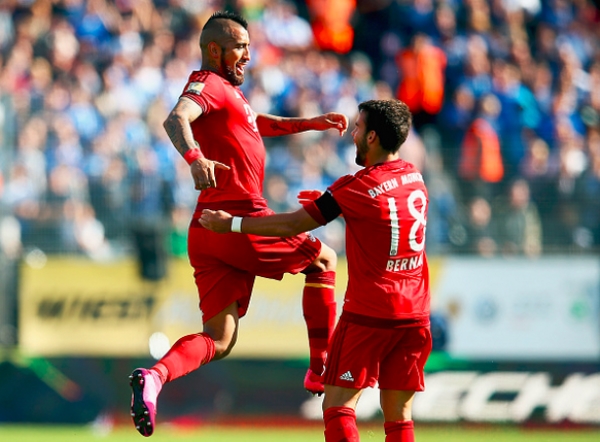 Cup action takes center stage on Tuesday, and some of the German Bundesliga’s best will battle it out.

Bayern Munich hosts Darmstadt 98 at the Allianz Arena in one of four DFB Pokal round of 16 matchups on Tuesday.

The reigning Bundesliga champion has already defeated Darmstadt 98 this year, a 3-0 result in September. To make matters worse for Darmstadt 98, its coming into the contest off the heels of a 4-0 defeat to Hertha Berlin on Saturday.

However, Franck Ribery and David Alaba are expected to miss the clash, and winger Arjen Robben is still trying to fully recover from injury.

Fabian Johnson and Borussia Monchengladbach also play in one of today’s DFB Pokal contests. They will be hoping to rebound against Werder Bremen after a humiliating 5-0 defeat to Bayer Leverkusen over the weekend.

The Spanish Copa del Rey round of 32 will also end on Tuesday with second-leg action kicking off across the country.