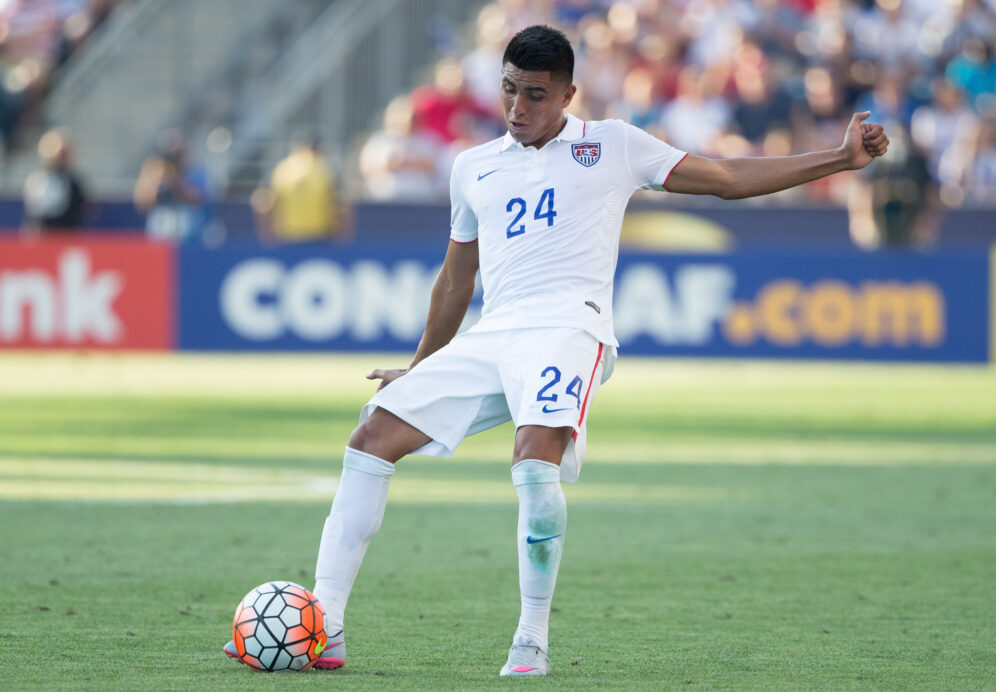 Corona is set to face the Liga MX team that sent him on loan during the most recent Apertura and Clausura campaigns, as he and Dorados de Sinaloa welcome Club Tijuana on Saturday. Corona started in Dorados’ season opener last Sunday, and is surely eager to get the nod again to take on Xolos and former teammates and compatriots, like Greg Garza and Paul Arriola.

Danny Williams will not be going up against any senior U.S. Men’s National Team players, but he will be hoping to extend his run of good form when Reading visits Milton Keynes Dons on Saturday. Williams headed home the equalizer in the Royals’ 1-1 draw with Derby County on Tuesday, and will be aiming to make a similar kind of impact so as to help his club extend its unbeaten run to three games.

Wondering what other match might be worth watching? Look no further than Pachuca’s clash with Queretaro on Saturday, as it could pit two former Western Conference foes against one another. Omar Gonzalez and Pachuca will play host to Luis Gil and Queretaro, and Gil will be looking to make his debut after not dressing for the first game of the Liga MX campaign. Making the potential showdown even more interesting is that a fellow America in Jonathan Bornstein could take the field for Queretaro.

Which of these matches are you most looking forward to? How do you see Corona faring vs. Club Tijuana? Expect Williams to score again for Reading?