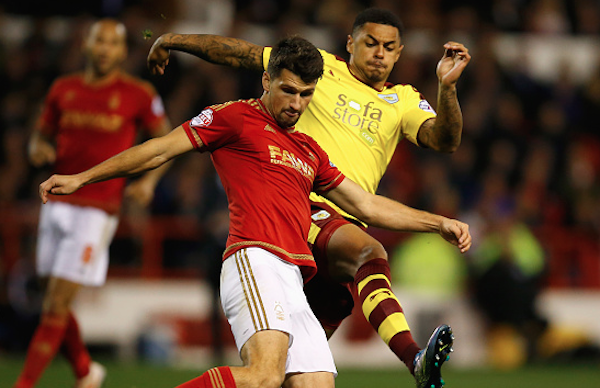 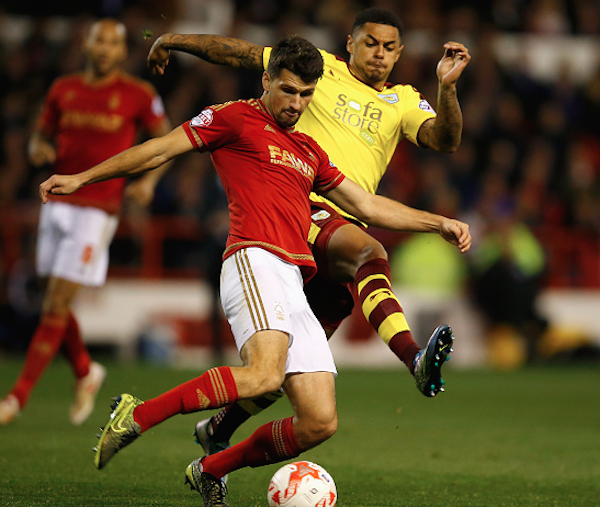 The U.S. Men’s National Team will play its first friendly of the new year in Carson, California, on Sunday, but that is not the only place where we will be able to see Americans in action this weekend.

A full slate of matches involving the foreign-based players is on tap, including in England as the FA Cup gets underway again. Some of the Americans still competing in the tournament are Danny Williams and Eric Lichaj, and each of them will be aiming to close out the month of January by pushing their respective sides to victory on Saturday. Williams and Reading host Walsall, and Lichaj and Nottingham Forest welcome Watford.

One of the more intriguing matches takes place in Mexico on Friday, as there will be a battle of left backs when Santos Laguna takes on visiting Queretaro. Jorge Villafana and Jonathan Bornstein have both been counted on as starters by their respective clubs in the opening stages of the Liga MX Clausura campaign, and they will each try to lock down their flanks and get forward in an effort to pick up three more points.

Another match worth watching will be Hertha Berlin’s Saturday road tilt against Werder Bremen. John Brooks and Hertha Berlin currently has a four-point lead over Borussia Moenchengladbach for the Bundesiga’s last guaranteed UEFA Champions League spot, and a win vs. the relegation-threatened Bremen could have it sitting even more comfortably.

Here is who the Americans Abroad tango with this weekend:

Geoff Cameron and Stoke City play Crystal Palace in the FA Cup. (Cameron is out injured.)

Danny Williams and Reading play Walsall in the FA Cup.

Which of these matches are you most looking forward to? Think Johnson will have as strong of a second half to the Bundesliga season as he did in the first half? Who will win between Gonzalez’s Pachuca and Alvarado’s Club America?