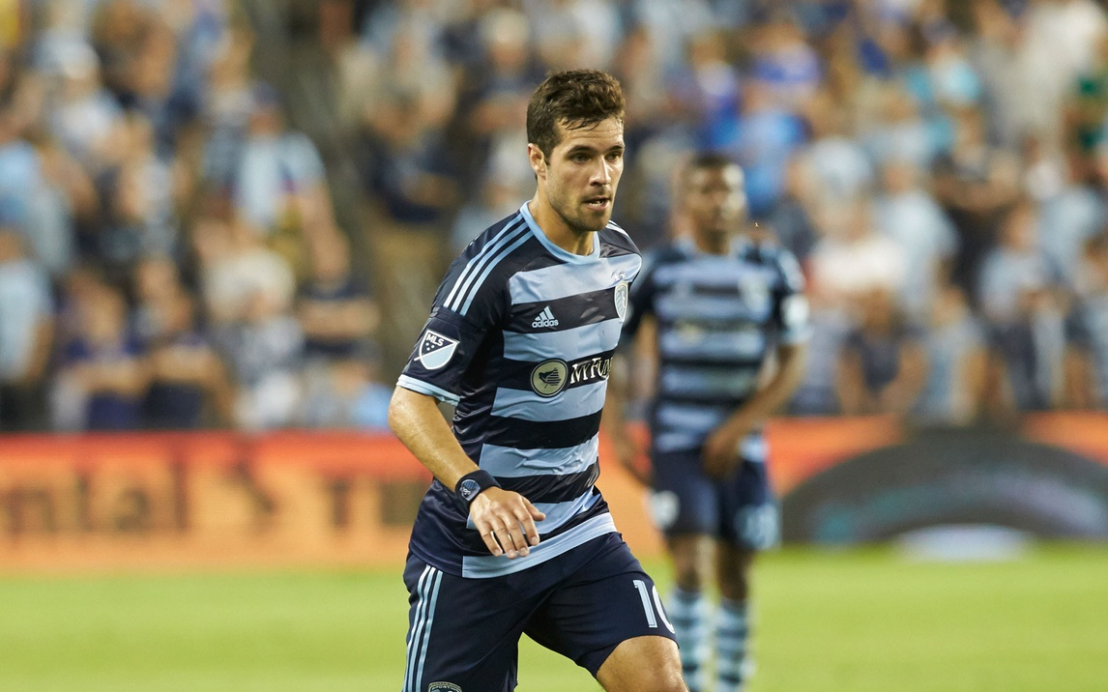 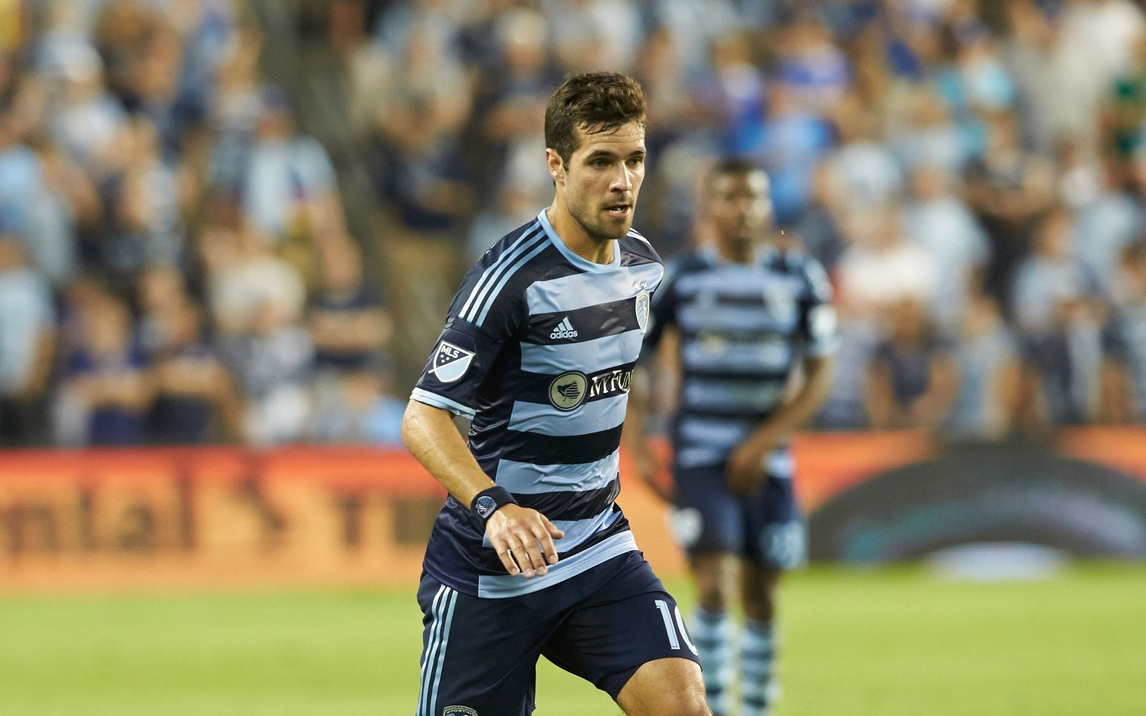 Benny Feilhaber is coming off an MVP-caliber season in MLS, but has remained on the outside of the U.S. Men’s National Team picture, much to the consternation of some USMNT fans.

Based on his comments on Tuesday, it sounds like Feilhaber is done waiting for U.S. coach Jurgen Klinsmann to give him a call.

Feilhaber also made it clear that he has come to grips with the idea he has probably played his last match for the U.S., at least as long as Klinsmann is coach.

“I’ve accepted the fact that Jurgen’s not going to call me,” Feilhaber said. “If I played the year that I played this last year and I’m not getting the call, I’m not going to get an opportunity under Jurgen. That’s something I just have to accept.”

What do you think of Feilhaber’s comments? Does the midfielder have an argument?