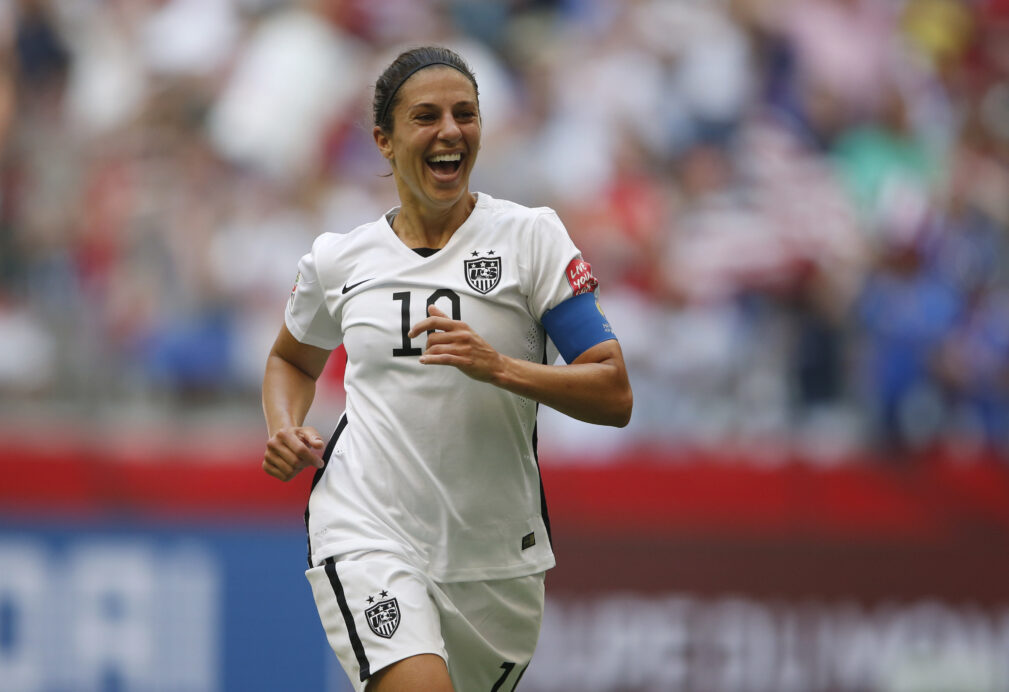 The U.S. Women’s National Team will take the field for the first time in 2016 on Saturday, however, one of the team’s biggest stars is being rewarded yet again for her stellar 2015 season.

Lloyd, 33, was also named 2015 FIFA Women’s World Player of the Year earlier this month, after helping guide the U.S. Women to a World Cup triumph over Japan this past summer.

In addition to her recognition from CONCACAF, Lloyd was named to the Female Best XI and awarded the Goal of the Year by the organization, beating out Mexico international Paul Aguilar’s finish against the U.S. Men’s National Team in the 2015 CONCACAF Cup.

Here’s Lloyd’s Goal of the Year against Japan:

What do you think of Lloyd’s latest accolades? Can she replicate her success from 2015 this year?