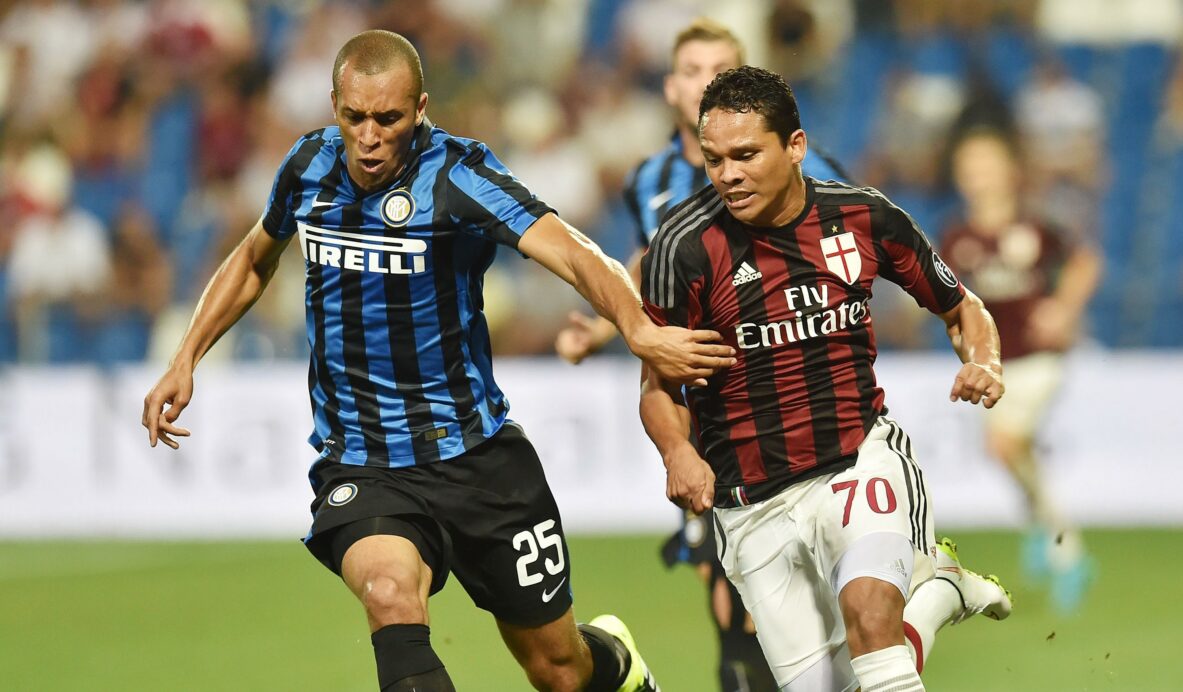 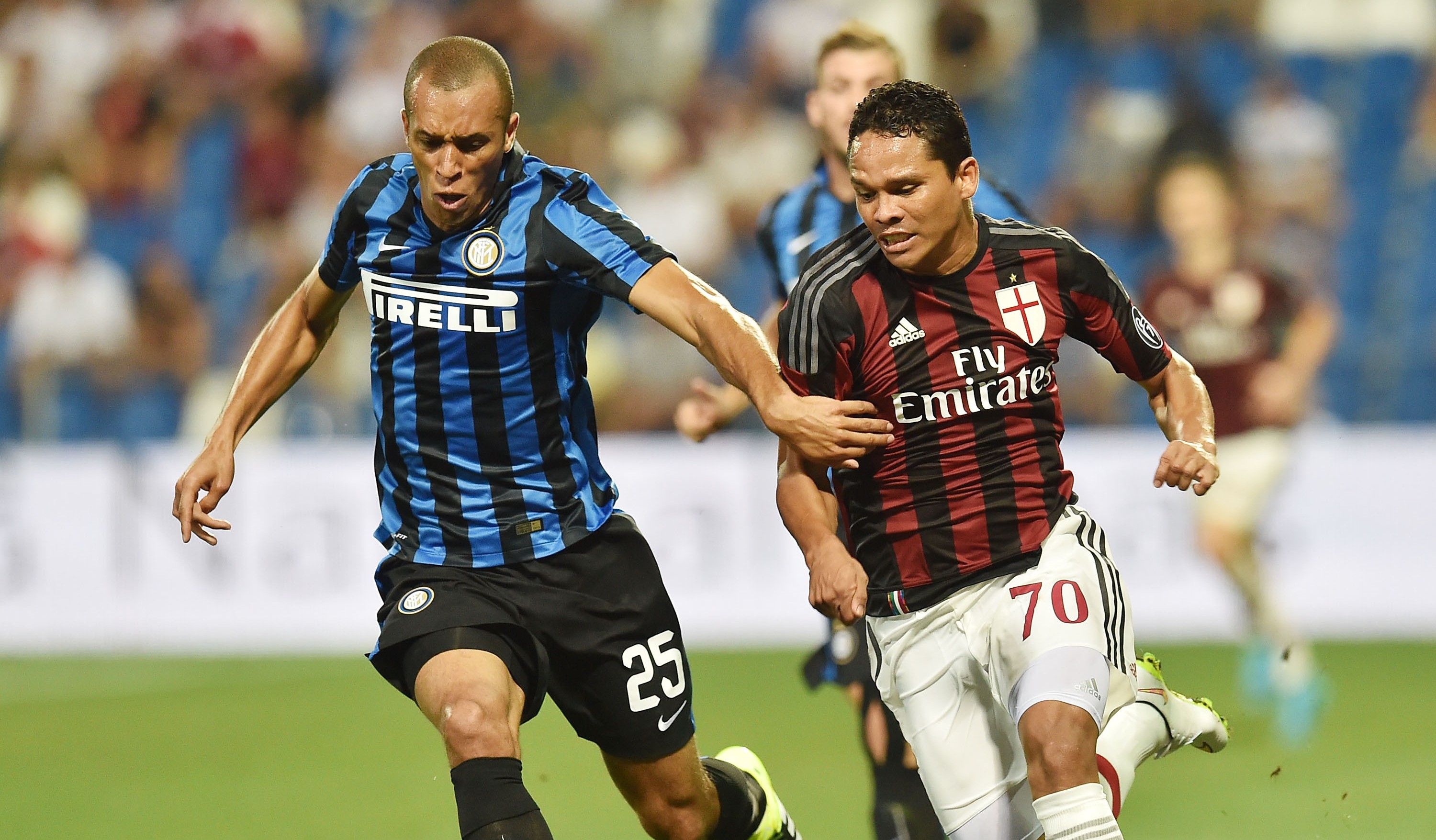 While the FA Cup takes center stage this weekend in England, Europe’s four other top flights will all be in action.

The round of 32 begins Friday in the FA Cup, including three matches that pair English Premier League sides against one another. While clubs from the country’s top division will be heavily favored, teams like Colchester United and Milton Keynes Dons will have the opportunity to complete monumental upsets against Tottenham and Chelsea, respectively.

In La Liga, Barcelona will host Atletico Madrid in a battle of two of Spain’s giants. The two clubs come into Saturday’s clash level on points at the top of the league table, although Luis Enrique’s side has a match in hand and a significant advantage in goal differential.

The Italian Serie A is in full-swing, and the Milan Derby will be the focal point this weekend when AC Milan faces off with rival Inter Milan. Inter holds a slight advantage in the series, 69 to 61 in wins, while the teams have tied 55 times.

Fourteen Premier League teams remain in this year’s FA Cup, but with league leaders Leicester City out of the competition, England’s oldest tournament is up for grabs. The tournament also features three clubs from English League 2, England’s fourth-tier of soccer.

Currently fifth in the English Championship, Derby will host EPL powerhouse Manchester United on Friday at iPro Stadium. Derby comes into the fixture on a two-match losing streak in league play, while United is looking to bounce back from a 1-0 defeat against Southampton.

After a hot start in the Premier League, Crystal Palace has since cooled off in league play. On Saturday, Alan Pardew’s side will host Stoke City, looking to snap a run of three losses in succession. Stoke comes into this match after an agonizing English League Cup defeat against Liverpool in penalty kicks.

The two top-half EPL sides will go head-to-head in an attempt to qualify for the round of 16 on Saturday. West Ham captured a 2-0 win against Liverpool in league play on Jan. 2, and the Hammers have been one of the Premier League’s biggest surprises during the 2015-16 campaign.

While Barca-Atletico will get most of the league’s attention this weekend, Real Madrid will look to get back in the win column on Sunday when Cristiano Ronaldo and company hosts 13th-place Espanyol. The Madridistas sit third in La Liga, four points off the pace set by Barcelona and Atletico.

The league’s bottom-three, Las Palmas, Sporting Gijon and Levante, are in desperate need of victories as the relegation battle heats up. Eight teams are separated by five points at the basement of La Liga.

Bayern Munich continues its title charge, sitting eight points above second-place Borussia Dortmund. Pep Guardiola’s side has only conceded nine goals this season, equating to allowing one every other match. Munich will host 17th-place Hoffenheim on Sunday, which needs a win in order to climb its way out of the relegation zone.

After Dortmund’s convincing 3-1 win over Borussia Monchengladbach a week ago, the club has firmly established itself as a UEFA Champions League contender for next season. Head coach Thomas Tuchel and his men will take on mid-table side Ingolstadt.

A surging Juventus will travel to 10th-place Chievo Verona on Sunday, with the team’s sights set on overtaking Napoli at the top of Serie A. Juve is riding into this weekend’s clash with Chievo on a massive hot streak, having won nine consecutive matches across all competitions, including a recent 3-0 victory over Inter in the first leg of the Coppa Italia semifinals.

Empoli will travel to league leader Napoli this weekend, while Hellas Verona, currently buried at the bottom of the league table with 10 points, seeks its first win of the season.

AS Roma vs. Frosinone

With nine teams in the hunt for the second automatic Champions League position in Ligue 1, Saturday’s clash between Angers and AS Monaco takes on great importance. Monaco, currently second in the league, sits five points above Angers, which is fifth in France’s top flight.

Paris Saint-Germain continues its historic season unscathed in Ligue 1 play, and having taken 60 out of a possible 66 points during the current 2015-16 campaign. Laurent Blanc’s side is well on its way to capturing its fourth consecutive French league title, with the Parisians sitting 21 points clear of Monaco.

Angers vs. AS Monaco

Will any upsets occur in the FA Cup this weekend? Which team will top La Liga? Who wins the Milan Derby?