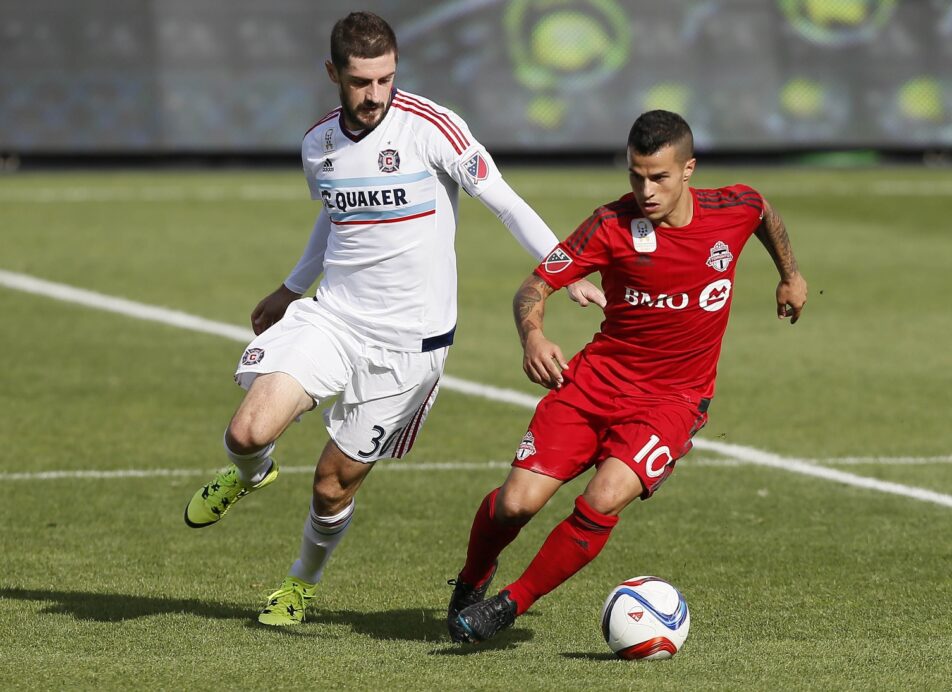 After claiming talent, like Brandon Vincent, in the 2016 MLS Draft, the Chicago Fire added more to their roster over the weekend.

“From our initial planning, we wanted to have Razvan back and are glad that we could finalize his return,” said Fire general manager Nelson Rodriguez. “João is an excellent complement to our existing group with experience as both a center back and, if needed, as a central midfielder.”

In two seasons with Chicago, Cocis totaled two goals and three assists in 36 regular-season matches with the club.

Meira joins the Fire after spending his entire professional playing career in Portugal. The 28 year old most recently played for Primeira Liga side Os Belenenses, where he spent the past three seasons.

In addition to the club’s player transactions, the Fire also completed their coaching staff on Sunday.

Mitrovic comes over to Chicago having been a member of Paunovic’s Serbia Under-20 staff, which won the 2015 FIFA U-20 World Cup. Saric also served on the team’s staff.

Pause, a former Fire player for 12 seasons, was named club vice president in Nov. 2014, before taking over an interim assistant coach job in September of last season.

Will Cocis and Meira make an impact for the Fire in 2016? What do you think of the team’s coaching hires?