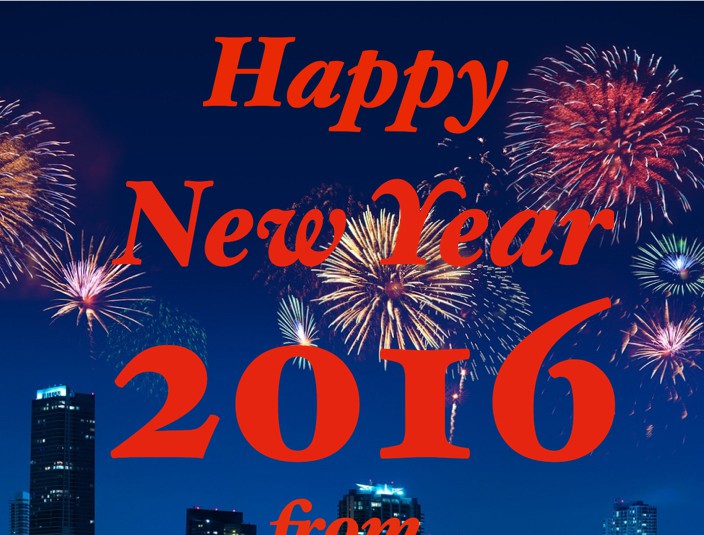 Happy New Year everybody. It’s a special day, and not just because it’s the first day of a new year. It is also SBI’s eighth birthday.

We launched SBI as an independent website back in 2008, and as we head into our ninth season of operation we will do our best to remain one of your go-to sites for coverage of soccer in the United States and beyond.

The 2015 calendar year had plenty of challenges, and much like the U.S. Men’s National Team, we will readily admit 2015 wasn’t one of SBI’s best years either. We are already in the process of working to improve on 2015 as we roll into the new year, and one of the steps we will be taking is adding new staff members to a staff that underwent plenty of transition last year.

Today marks the first day of what should be another exciting year for soccer fans. From World Cup qualifying, to the Copa America Centenario, to Euro 2016, the Olympics and much more, there will be plenty of great events to keep American soccer fans entertained, and we will look to cover it all for you.

Thanks to all of you for your continued support and be sure to stay tuned as we keep things rolling in 2016.