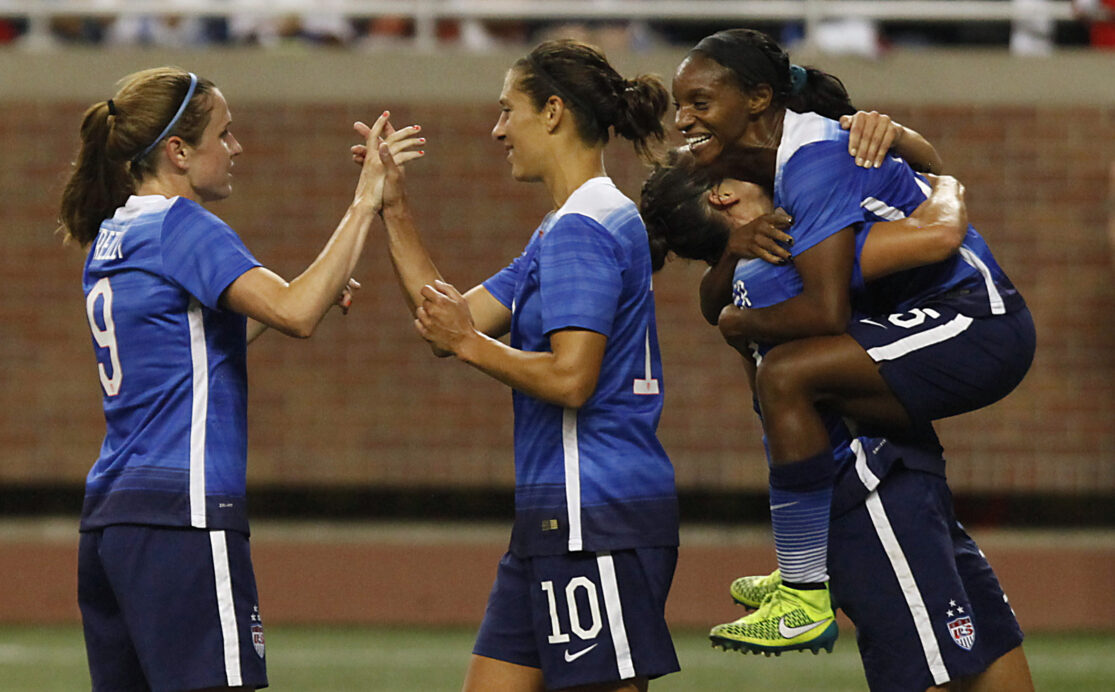 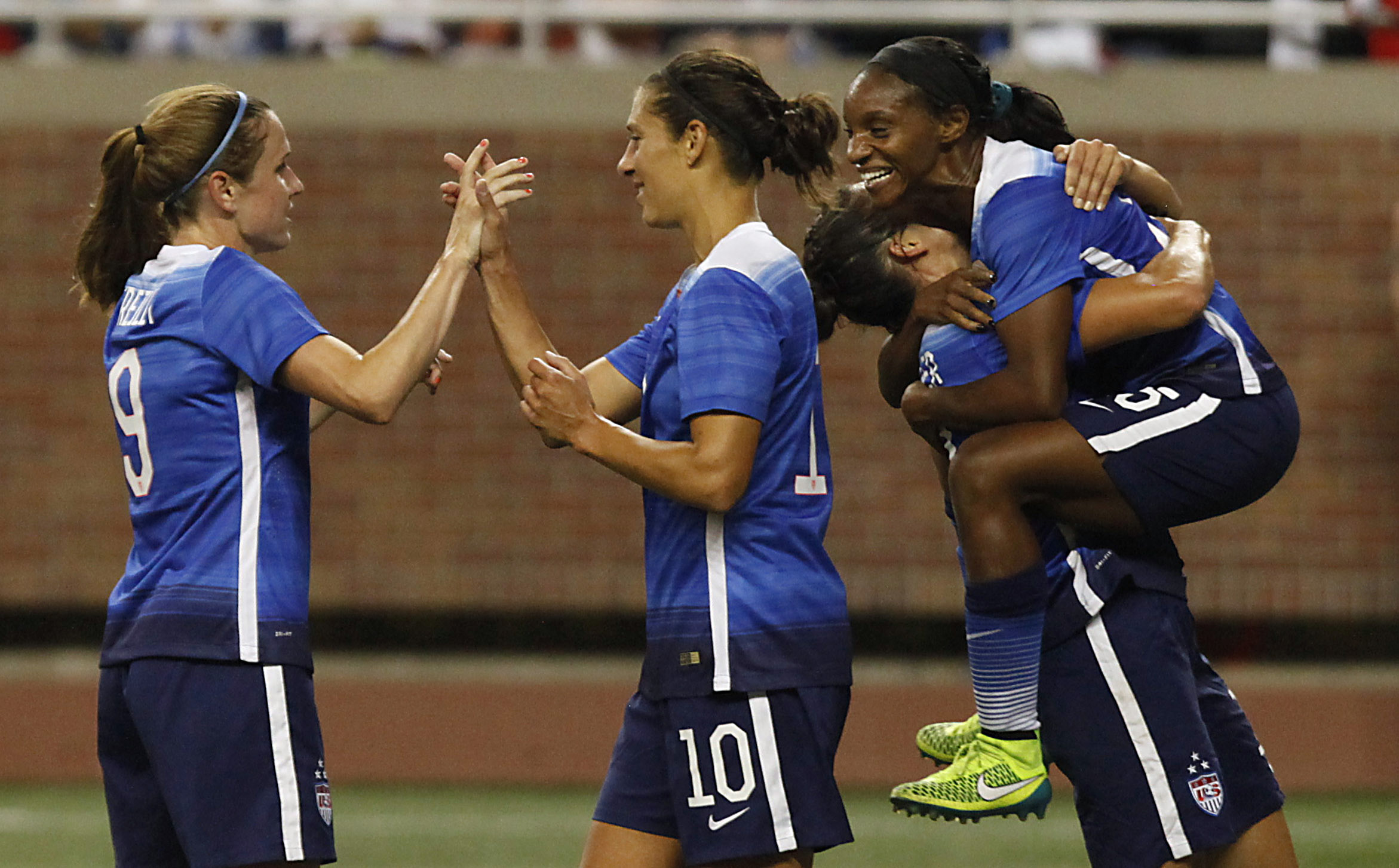 Although legendary forward Abby Wambach has long since retired and Megan Rapinoe is on the road to recovery following a brutal ACL injury, the U.S. Women’s National Team kicked off its 2016 campaign in style.

Alex Morgan, who is expected to shoulder more of the team’s attacking load without Wambach, added a fourth goal for the USWNT leading up to the halftime interval.

The U.S. went on to win the match 5-0 after Mallory Pugh headed home a close-range Christen Press cross in the 83rd minute.

Jill Ellis’ side will return to the field on Feb. 10, when the Americans begin its CONCACAF qualification process for the 2016 Olympic Games in Rio de Janeiro. The U.S. Women will face Costa Rica, Mexico and Puerto Rico in the group stage, and the final two teams will advance to the Olympics.

What did you think of the team’s win? Will the U.S. Women win the 2016 Olympic Games?