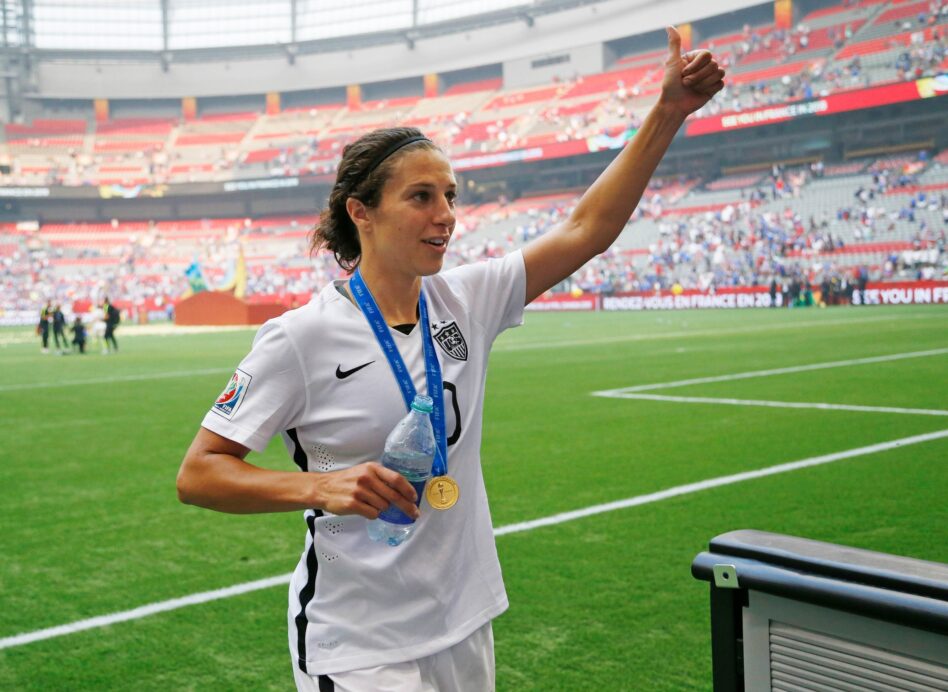 FIFA Women’s World Player of the Year Carli Lloyd headlines the list of 20 players, which also included are Hope Solo, Alex Morgan and 17-year-old Mallory Pugh. Sydney Leroux wasn’t named to Ellis’ roster because she is expecting her first child this year.

Meanwhile, Heather O’Reilly and Christie Rampone, who is out with an injury, are two more notable absences from the roster.

The 2016 Olympics in Rio de Janeiro kick off in August, and only two qualification spots from the CONCACAF region are up for grabs. The USWNT will first play Costa Rica in the group stage of the competition on Feb. 10.

Here is the full USWNT roster:

What do you think of the USWNT roster? Think this roster can win the gold in Rio?