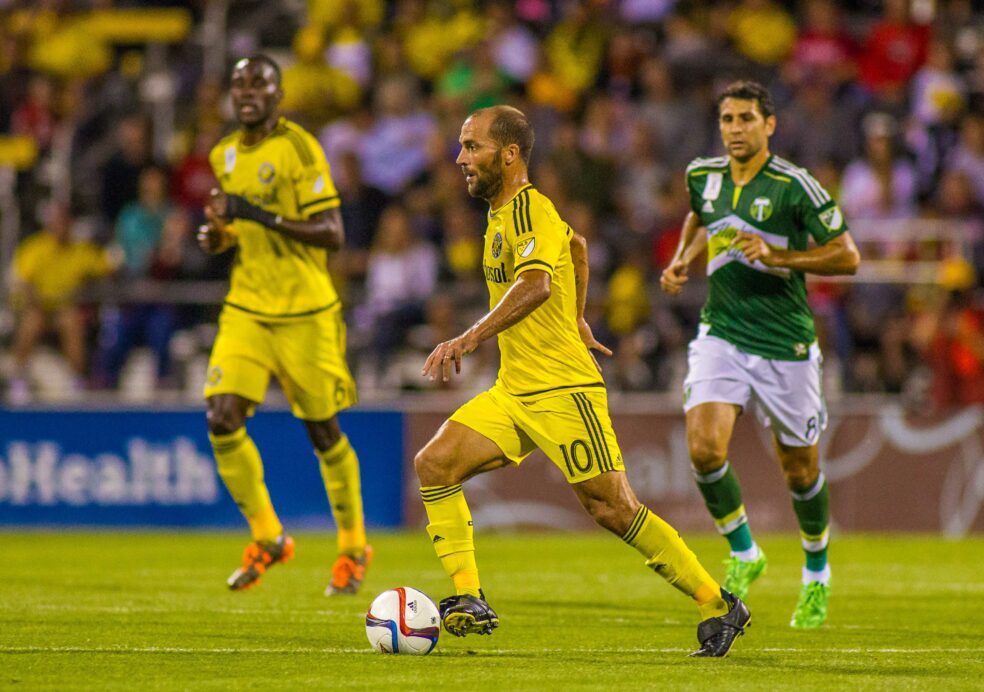 After much anticipation and a traditional delay, MLS released its full schedule for the upcoming 2016 season on Thursday afternoon.

The upcoming campaign will begin on March 6, and all 20 clubs will be in action on that jam-packed day of soccer. Some of the more intriguing matches for that first round includes the reigning champion Portland Timbers hosting the Columbus Crew in a rematch of the 2015 MLS Cup Final, the New York Red Bulls welcoming Toronto FC, and the Seattle Sounders facing visiting Sporting Kansas City.

MLS will debut on the Fox broadcast network in 2016, while continuing the bulk of its national television coverage on Fox Sports 1, ESPN, and UniMas. A record 29 matches will be shown on ESPN, while UniMas will feature 28 games.

Highlighting the entire MLS schedule are two Heineken Rivalry Weeks, which will be played on May 20-22 and August 26-28 and include games like the Red Bulls vs. New York City FC.

Additionally, MLS is bringing back its Decision Day, but has added a twist similar to that of many foreign leagues. On the league’s final day, all 10 matches will kick off at the same time in an effort to further build last-minute drama.

Which matches are you most looking forward to in 2016? Did your team get enough national spotlight from the schedule-makers? What are you most unhappy about?