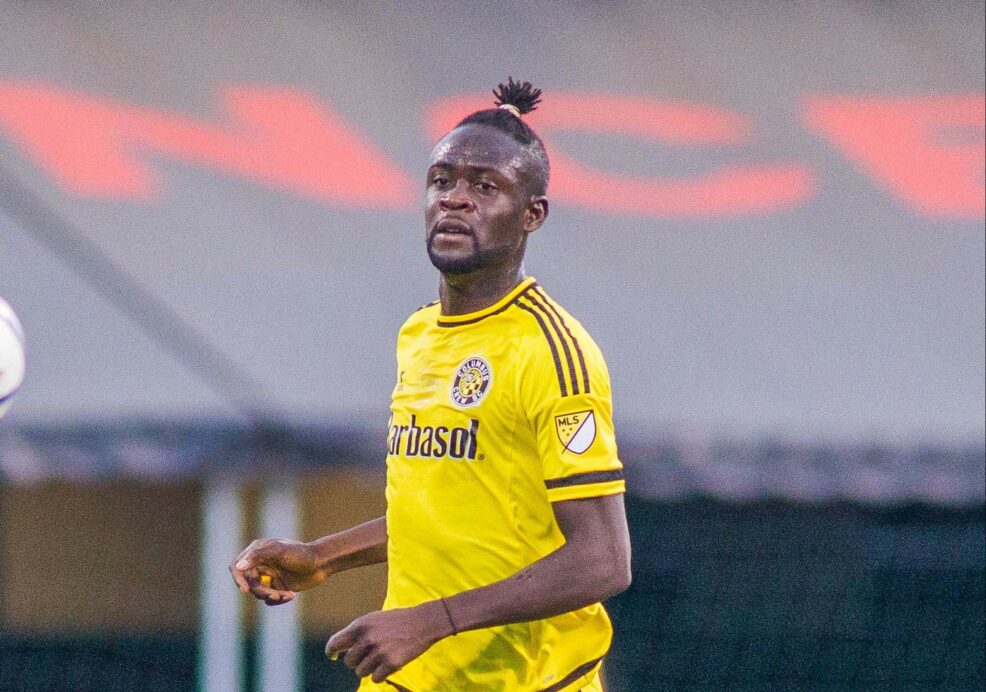 Preseason training has officially started for MLS teams, but many are still adding depth to their rosters as the  2016 season draws closer. Here is a look at the latest news and notes around MLS:

Columbus Crew striker and MLS MVP finalist Kei Kamara is reportedly in a contract dispute with the Crew. The 31-year-old forward scored 22 goals for the Crew last season, leading them to an MLS Cup Final berth. (REPORT)

On Tuesday, the Columbus Crew revealed the signing of free agent Conor Casey, who has nine years of MLS experience. The 34-year-old forward has scored 71 regular-season goals throughout his career, most recently netting three for the Philadelphia Union in 2015. (REPORT)

Icelandic international striker Alfred Finnbogason, 26, has reportedly turned down offers from the Montreal Impact, having no desire to move there. (REPORT)

FC Dallas technical director Fernando Clavijo told reporters on Monday that the club is actively trying to re-sign defender Walker Zimmerman. The 22-year-old center back is reportedly on trial in Norway with Viking FK. (REPORT)

Cameroonian winger Charles Eloundou, 21, is reportedly on trial with FC Dallas, and is hoping to earn a contract during the preseason. (REPORT)

Pedro Jeanine of Panamanian side San Francisco FC is on trial with the Montreal Impact, according to his club’s official website. (REPORT)

What do you think of the Crew’s signing Casey? Think Kamara’s reported contract dispute will be resolved soon?