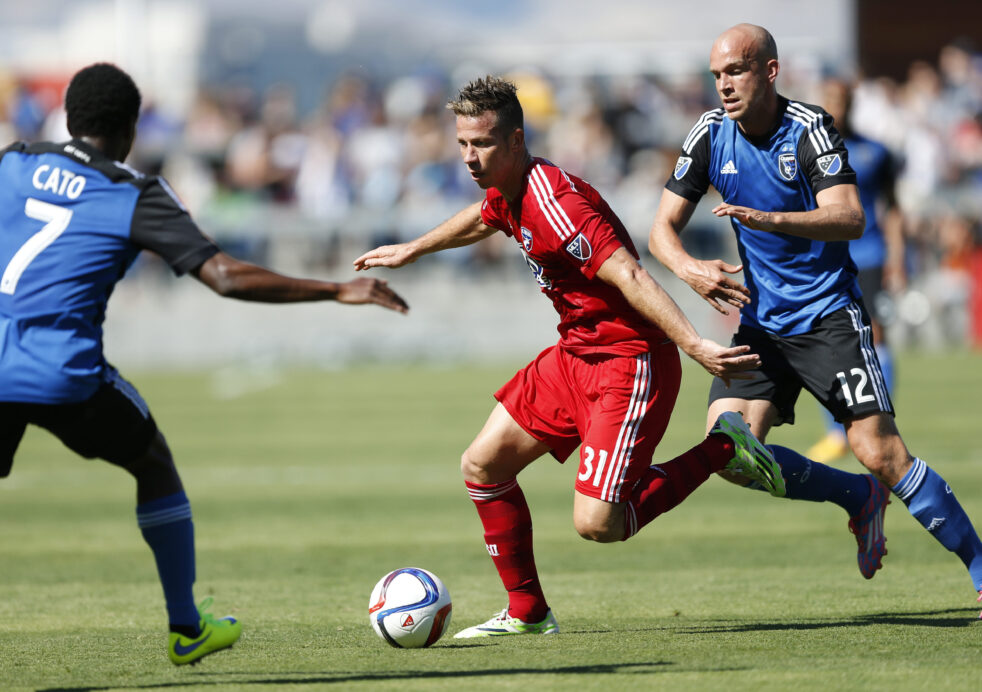 With two new teams set to enter the fray in the Spring Season, the NASL offseason is as busy as ever. Here’s a closer look at some of this week’s movement across the league:

Speaking to Empire of Soccer, NASL commissioner Bill Peterson says the league expects to expand into the Western U.S. within the next several months.  According to the report, San Francisco, Orange County, San Diego and Las Vegas are possible markets. (REPORT)

Ahead of its debut campaign, Rayo OKC has bolstered its roster with the signings of MLS veterans Michel and Kosuke Kimura. Michel joins after spending the past three seasons with FC Dallas, while Kimura featured for the Atlanta Silverbacks in 2015. (REPORT)

David Diosa and Alexis Velela of the New York Cosmos will spend a week training with La Liga’s Malaga ahead of the start of preseason. (REPORT)

Tamika Mkandawire has signed a contract extension with the Tampa Bay Rowdies after playing every single minute for the club in 2015. (REPORT)

The Carolina RailHawks have released a preliminary preseason schedule that includes friendlies with the Richmond Kickers, Charlotte Independence and more. (REPORT)

Where do you think the NASL should expand to? What signing caught your eye this week?