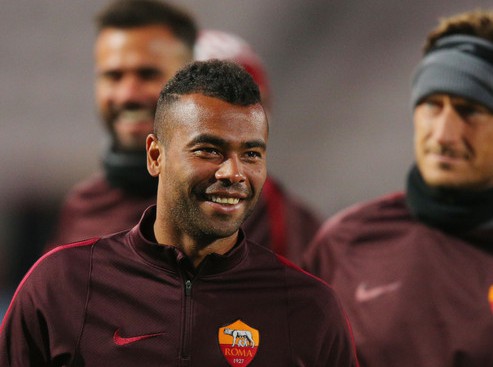 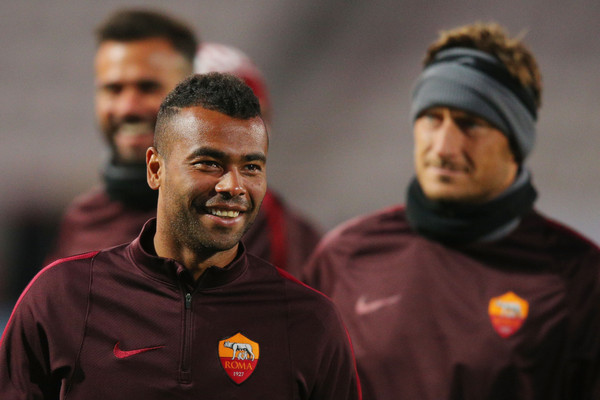 The LA Galaxy have reportedly expressed an interest in bringing Ashley Cole to MLS for weeks, and it appears as though the final hurdle has been cleared to complete the move.

According to the LA Times, AS Roma has bought out the remaining few months of the former English national team defender’s contract. An official announcement of his move to the Galaxy reportedly could be made by Tuesday.

What do you think of this development? Will Cole do well in MLS? Think the signing is good for the Galaxy?