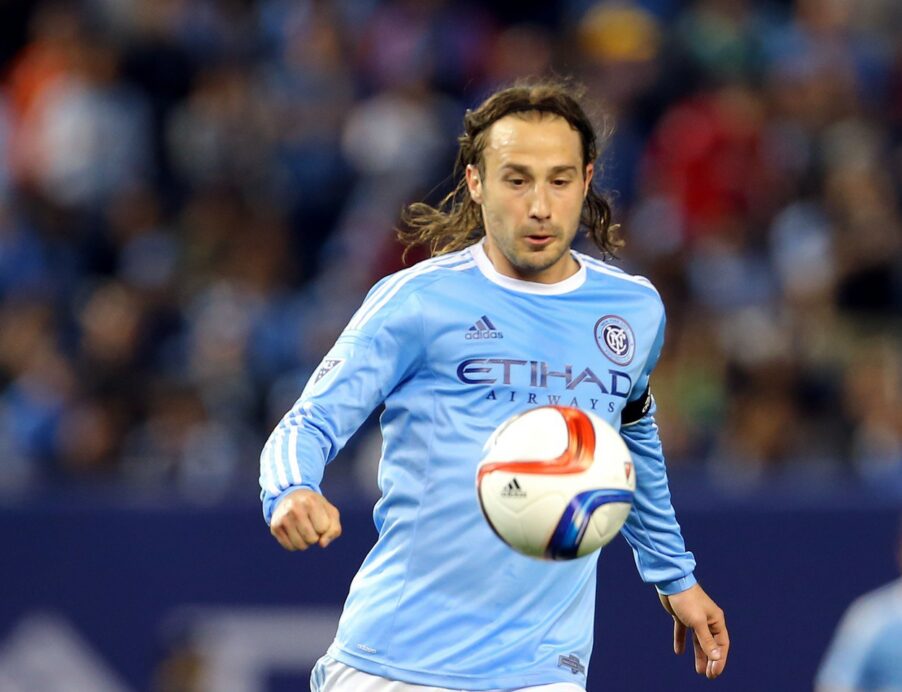 An MLS veteran and American playing abroad may soon be heading to Portland.

According to the report, a trade will have to be completed with the Montreal Impact in order for the Timbers to attain Valentin’s MLS rights.

Grabavoy, 32, appeared in 26 games for New York City FC in 2015, but has also plied his trade for Real Salt Lake, the LA Galaxy and the Columbus Crew.

Meanwhile, Valentin is a 24-year-old defender who has spent the last three years playing in Norway after previously being a member of the Montreal Impact and Chivas USA.

What do you think of this development? Think Grabavoy and Valentin would do well with the Timbers?