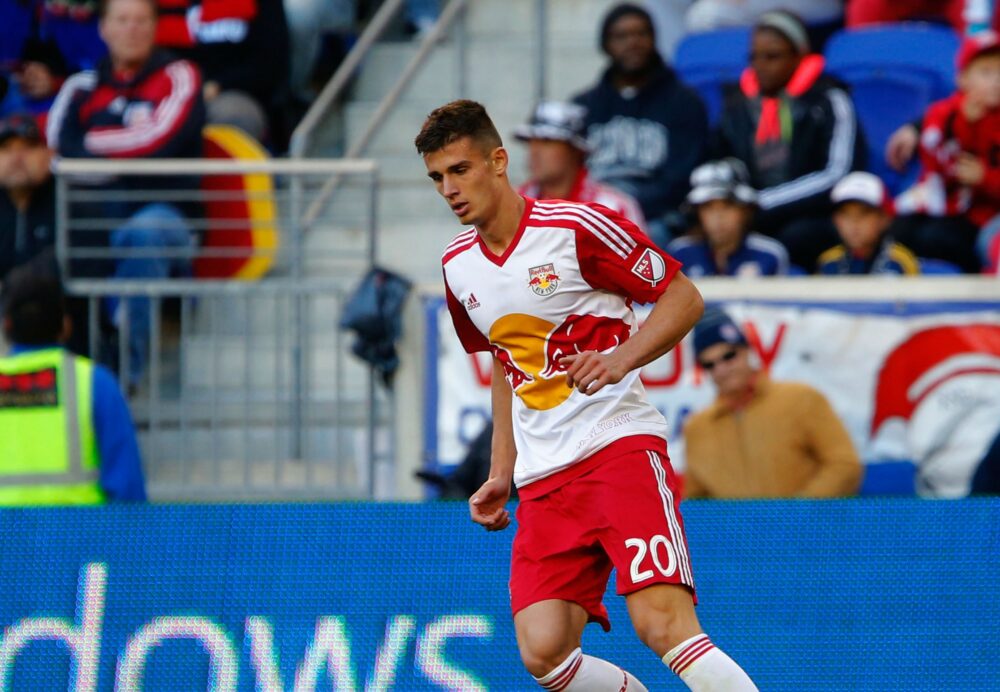 Matt Miazga is leaving the New York Red Bulls this winter, and joining an English Premier League powerhouse that has had its eye on him for some time.

ESPNFC.com reported on Wednesday that the Red Bulls are set to sell Miazga to Chelsea within the next 24 hours. The MLS club was hoping to keep the 20-year-old centerback for the 2016 season and beyond, but the fact that Miazga was entering the final year of his deal left the Red Bulls in a position to have to transfer him in order to not lose him for free at the end of the campaign.

Chelsea, which is currently under the leadership of interim manager Guus Hiddink, has had its eye on the U.S. Men’s National Team centerback for quite some time. Sources have told SBI that Chelsea was in pursuit of Miazga prior to him signing his first professional contract with the Red Bulls back in 2013.

What do you think of Miazga leaving the Red Bulls for Chelsea? How do you see him doing there? Wishing he would have stayed in MLS at least one more season?