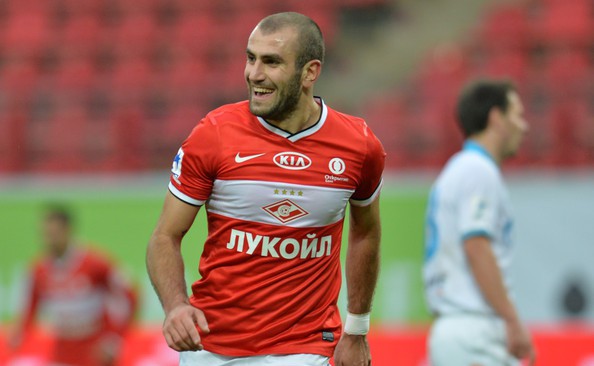 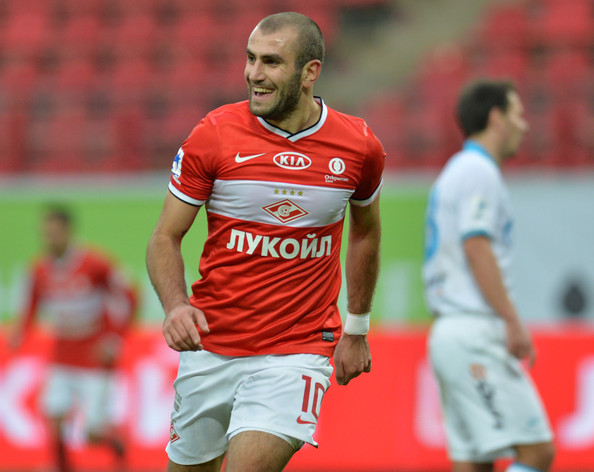 Six years after leaving for Europe, Yura Movsisyan is set for a return to Rio Tinto Stadium.

According to reports from the Salt Lake Tribune, Real Salt Lake has agreed on a deal for the return the 28-year-old striker, who featured for the club from 2007-09. Movsisyan’s return would come after a six-year stint in Denmark and, most recently, Russia.

Originally drafted by the then-Kansas City Wizards in 2006, Movsisyan scored 15 goals in 53 appearances for RSL.

Upon his departure for Europe, Real Salt Lake extended an offer to Movsisyan, allowing the club to retain the player’s rights should he return to the league. Movsisyan’s agent, Patrick McCabe,says that discussions between RSL and Movsisyan’s current club remain ongoing, according to the Tribune, while adding, “But not anything final”.

What do you think of the reported move? How would Movsisyan fit in with the current RSL team? What would you expect in the striker’s first year back?