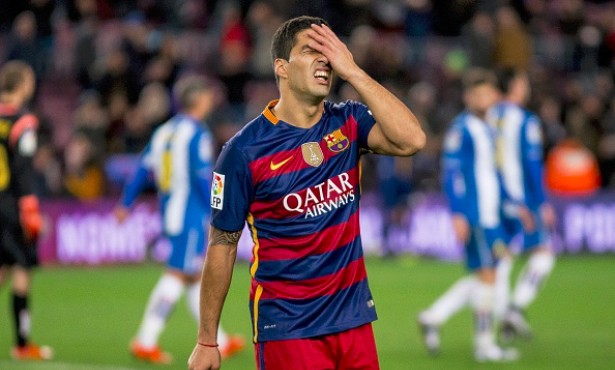 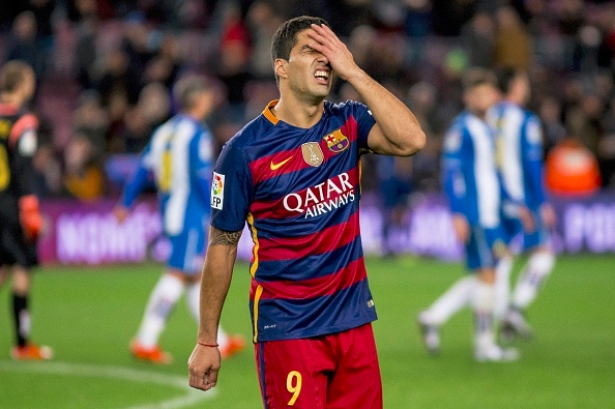 Luis Suarez is apparently in hot water again, a Belgian international is heading back to Manchester United after not seeing enough playing time for Borrusia Dortmund and more:

Uruguayan international forward Luis Suarez caused a bit of controversy after Barcelona’s Copa del Rey win against Espanyol on Wednesday, allegedly causing a confrontation between players in the tunnel after the game. (REPORT)

After he was unable to regularly play at Borussia Dortmund, Adnan Januzaj is heading back to Manchester United as Dortmund canceled the loan agreement. (REPORT)

Renato Augusto is the latest Brazilian to move to China, accepting a deal with Beijing Guoan while turning down a possible move to German Bundesliga side Schalke. (REPORT)

Everton announced the signing of Swiss Under-21 international Shani Tarashaj on a four-and-a-half year deal. (REPORT)

Watford forward Troy Deeney ruled out moving to Arsenal during the January transfer window, despite reported interest from the Gunners. (REPORT)

West Ham manager Slaven Bilic said forward Andy Carroll will not be sold this January amid reports of interest from Sunderland and Newcastle. (REPORT)

USL club Louisville City, as well as the city itself, announced a stadium study on Wednesday, which will determine the feasibility of constructing a soccer-specific stadium in one of four areas around Louisville. (REPORT)

The main MLS transfer period is now open, so SBI took a look at the roster needs teams still have. (REPORT)

Gedion Zelalem, 18, will remain with Scottish club Rangers on loan after Arsenal agreed to extend it until the end of the season. (REPORT)

Here are the results from Europe’s top leagues and competitions:

Think Suarez should be punished given his history? Will Januzaj see playing time at Man United? Expect El Shaarawy to join Bournemouth?