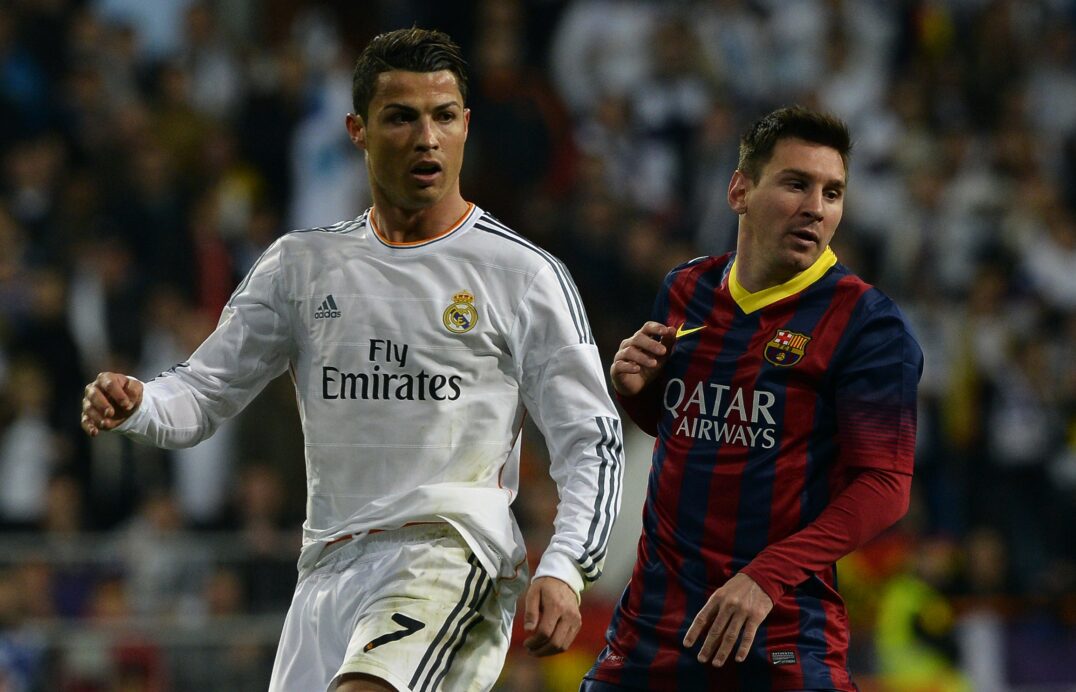 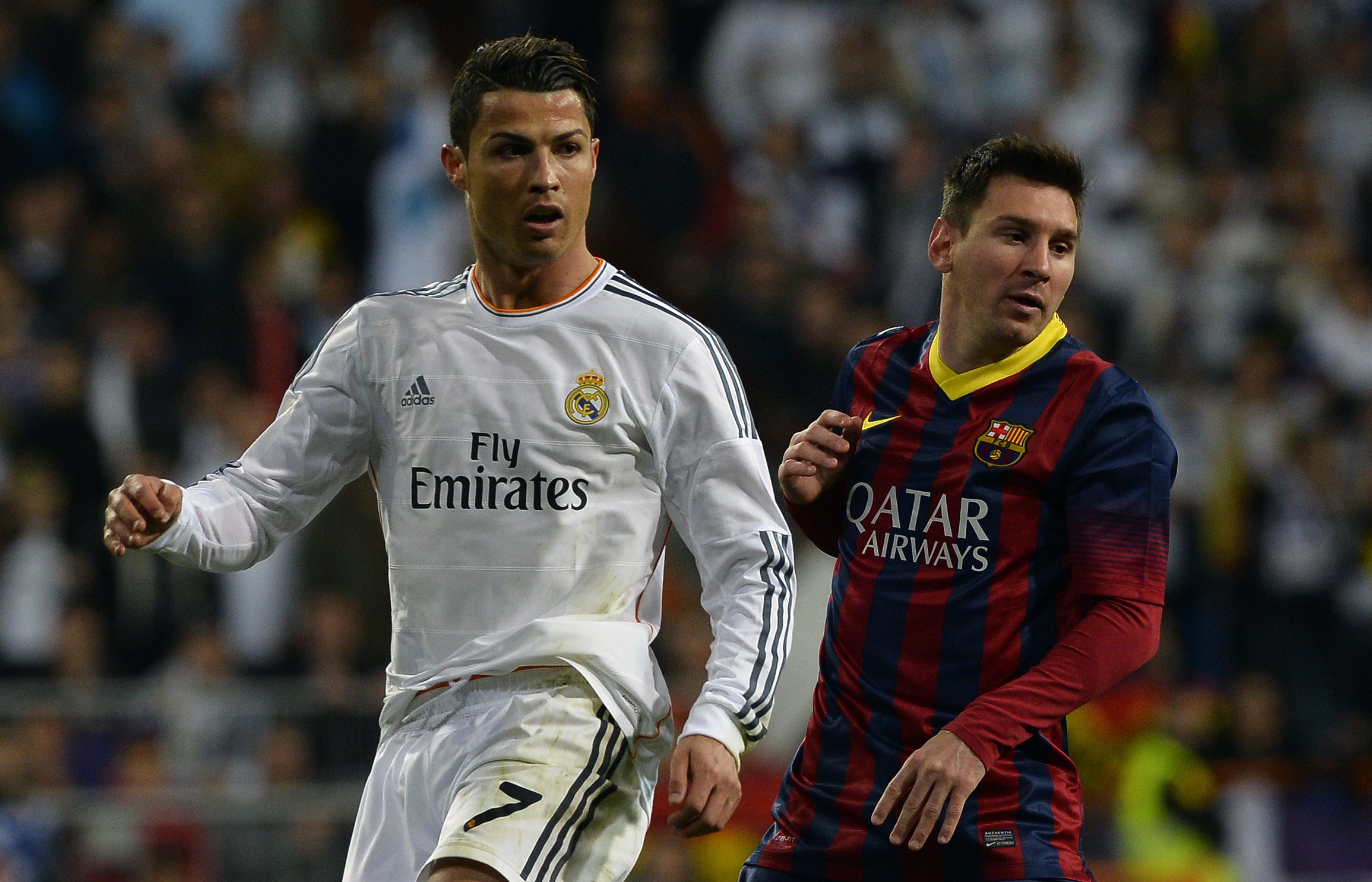 Two of the game’s biggest stars dominated afternoon headlines on Monday, while Everton is set to be purchased by two American investors over the coming days.

Real Madrid striker Cristiano Ronaldo said he will remain in Madrid for the final two years left on his current contract before making a decision on his future, saying: “I want to stay here for two more years, and then we’ll see about the future. That’s the contract that I’ve got. Now what I have to do is try to win trophies and the Champions League once again.” (REPORT)

Lionel Messi is set to undergo a minor kidney operation on Tuesday, but the Barcelona striker should be eligible to return to training on Thursday, barring any setbacks. (REPORT)

Chelsea centerback Kurt Zouma will miss up to six months after suffering an ACL injury during the team’s 1-1 draw against Manchester United on Sunday. (REPORT)

What do you think of Ronaldo’s comments? Expect Messi to miss any upcoming games?