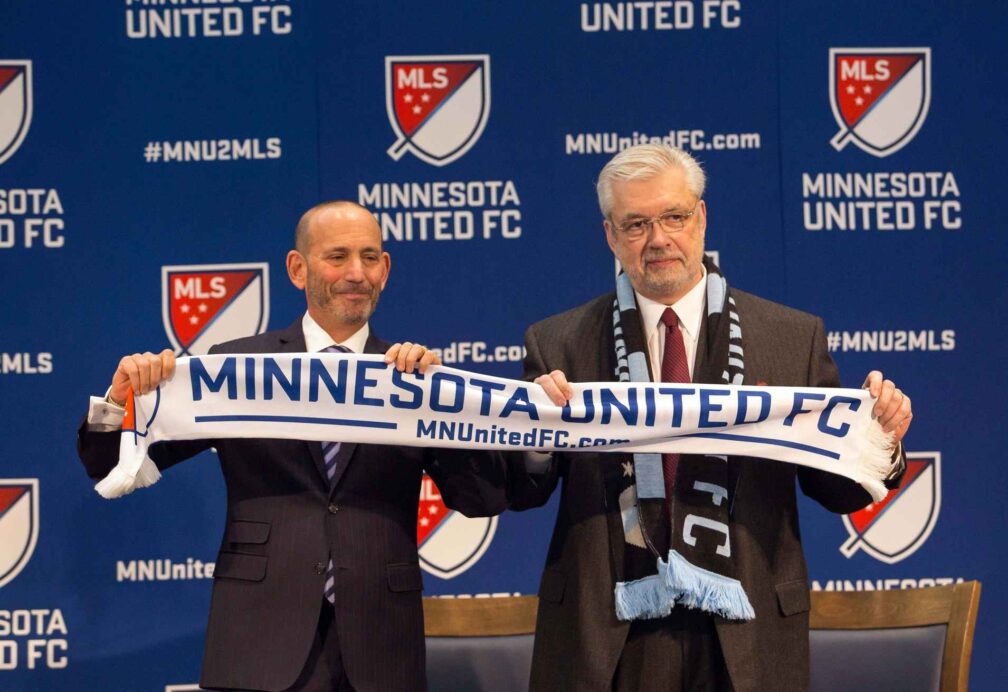 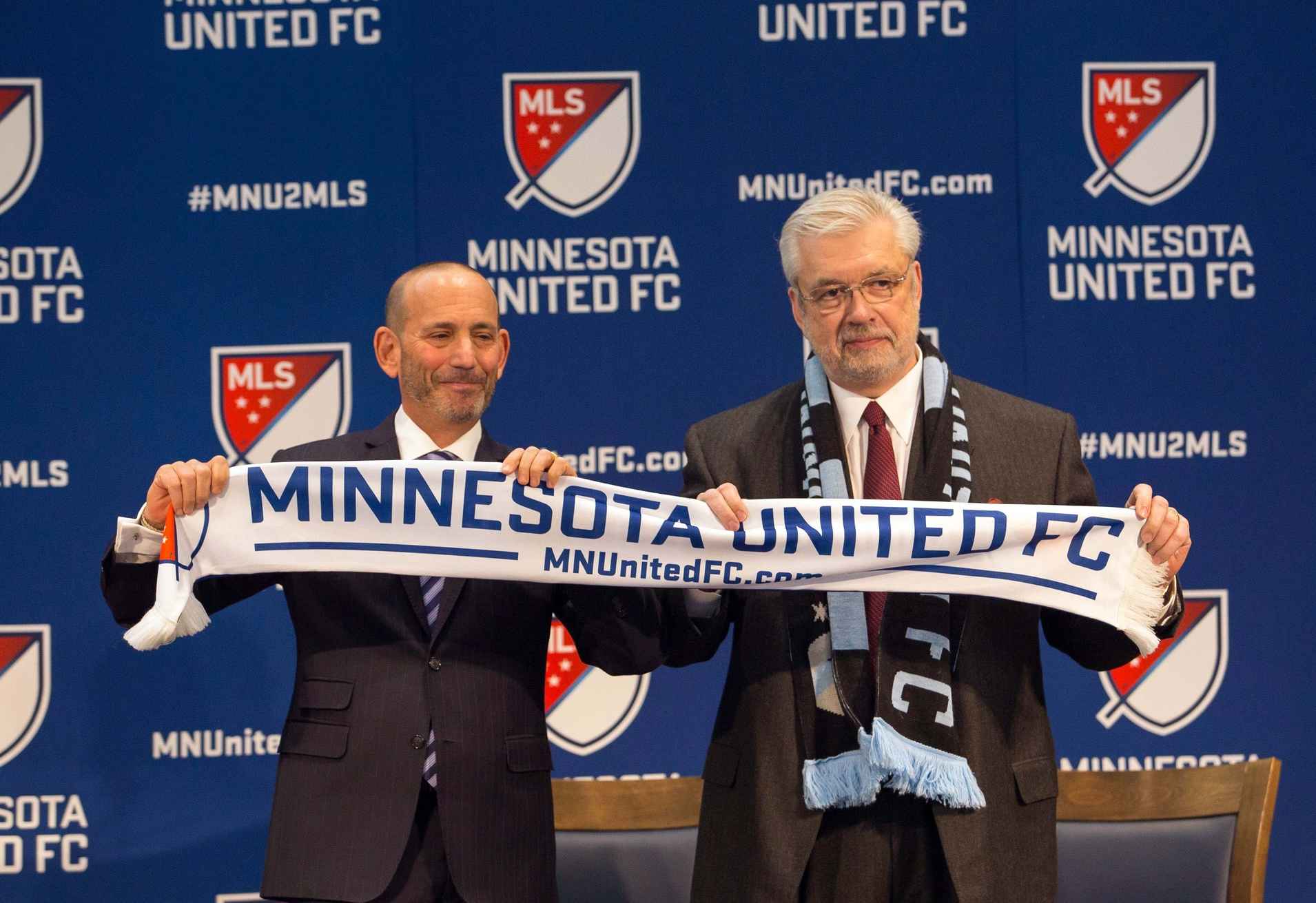 While several friendlies will be played later on Wednesday, here are the storylines that are making rounds in MLS.

Minnesota United could reportedly enter MLS as soon as 2017, but may have to do so under a different name. According to Sports Illustrated, the club may be forced to moved on without the “United” name following the introduction of fellow expansion side Atlanta United. (REPORT)

The Seattle Sounders have revealed their new primary and secondary kits for the 2016 MLS season, via the club’s new mobile app. (REPORT)

D.C. United has extended its affiliation with USL side Richmond Kickers through the 2017 season. (REPORT)