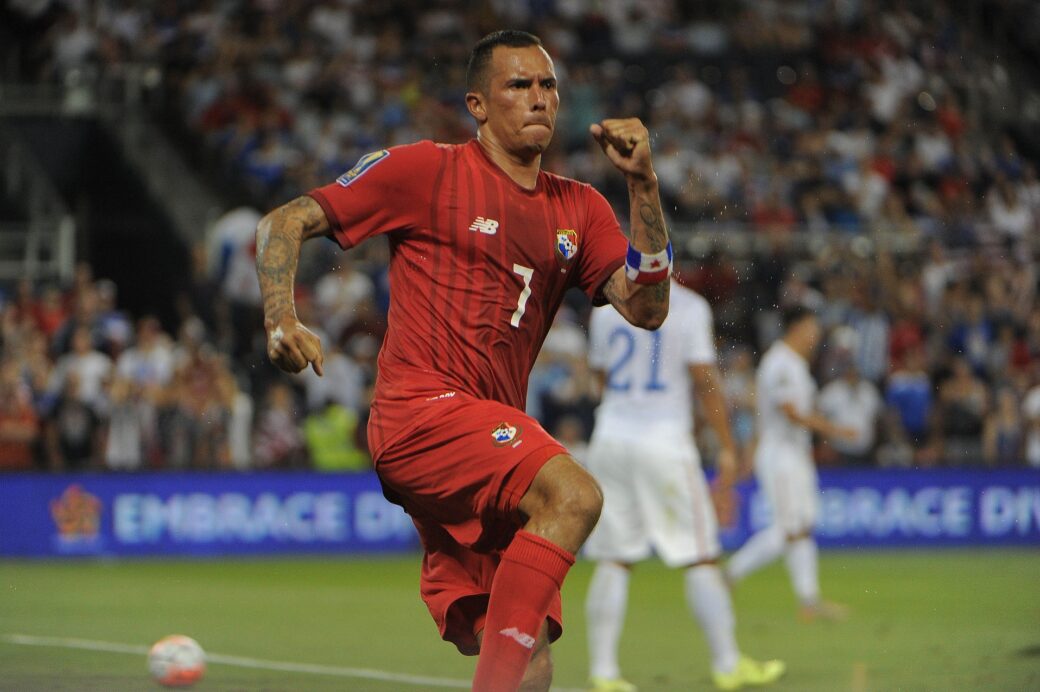 Two MLS veteran are switching Western Conference clubs this Tuesday, while the MLS Cup champions are close to adding another winger.

Portland Timbers head coach Caleb Porter revealed the team is looking to add another winger, saying: “We’ve honed in on a couple targets, two targets in particular. We’re going to make a decision on one and then hopefully we can get the deal done.” (REPORT)

Chicago Fire general manager Nelson Rodriguez explained why the team traded Harry Shipp to the Montreal Impact, saying: “When we looked at the current composition of our team, and also the pieces we were looking to add, we were increasingly concerned that Harry was going to be an odd man out.” (REPORT)

Orlando City SC right back Rafael Ramos reportedly signed a multi-year deal with the Lions. The 21-year-old played in 25 games for Orlando City during its inaugural season. (REPORT)