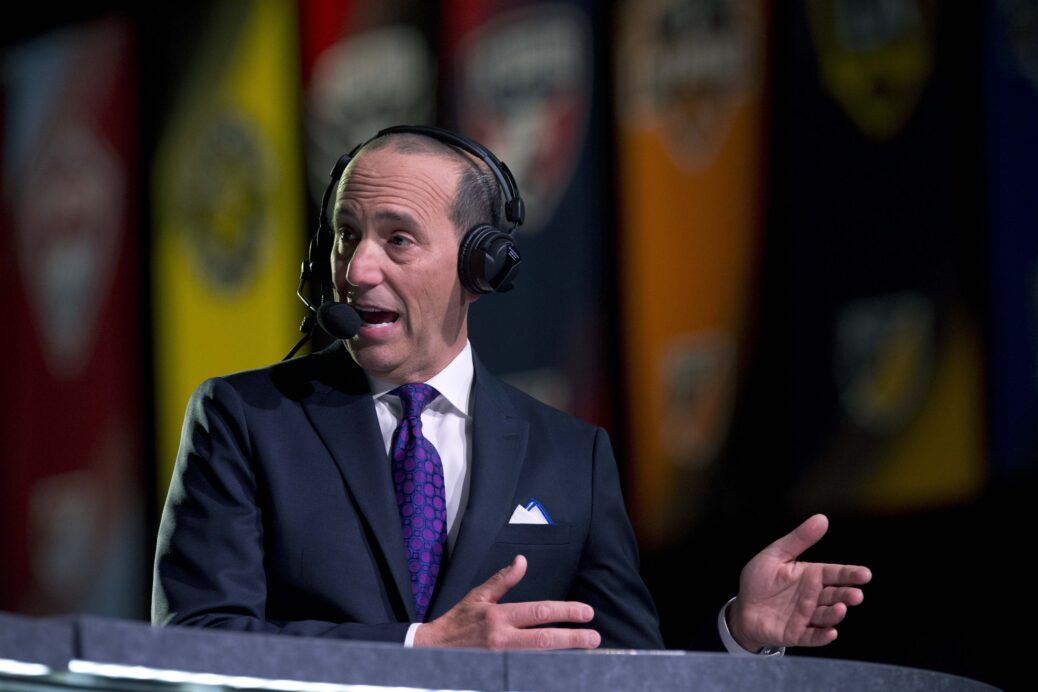 One city appears to already be the favorite for an MLS expansion spot.

MLS commissioner Don Garber insists that the league will begin searching for a stadium site in St. Louis immediately. He did not promise St. Louis an expansion spot, but he did say that now “is the right time” and a team could open as soon as 2020. (REPORT)

The San Jose Earthquakes re-signed 23-year-old midfielder Cordell Cato to a multi-year deal. The Trinidad & Tobago international has been a member of the Earthquakes since 2013, appearing in 28 regular-season games in 2015. (REPORT)

FC Dallas also made a move on Friday morning by agreeing to a new contract with defender Walker Zimmerman, who appeared in 20 games last year in the regular season. (REPORT)

What do you think of Garber’s comments? Think Alberg will do well with the Union?