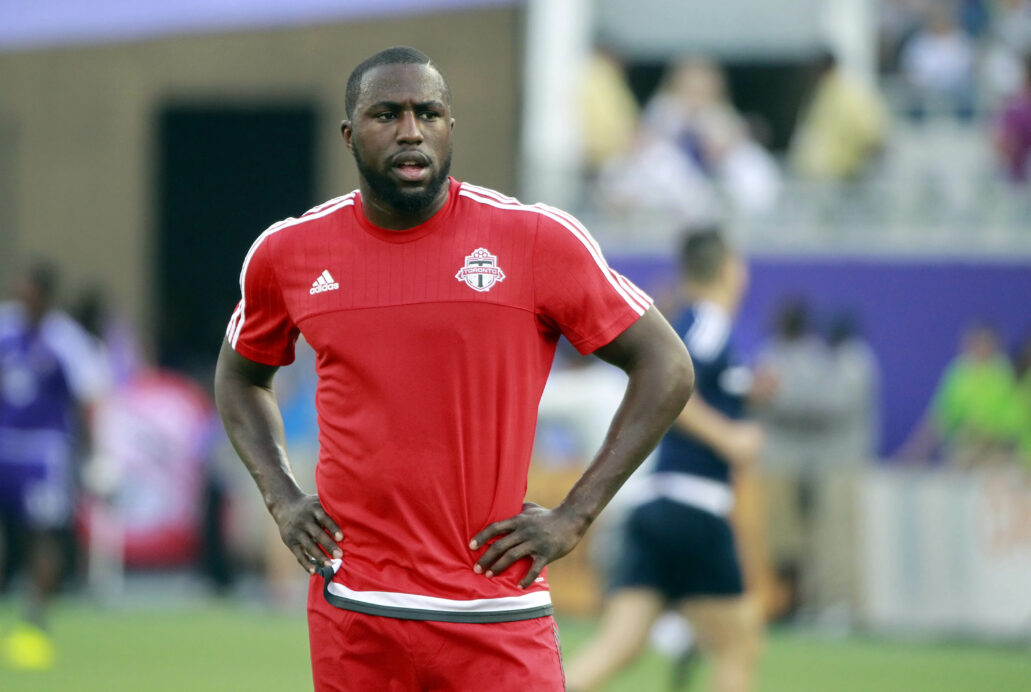 Week 2 of MLS action is only one day away now, and some of the top teams in the league are dealing with injury concerns.

Jozy Altidore may miss Toronto FC’s second match of the season as he is still recovering from a hamstring injury he suffered during the preseason. The U.S. striker did not participate in training on Wednesday. (REPORT)

After suffering an injury in Week 1 action vs. Sporting Kansas City, Brad Evans has been ruled out of Saturday’s clash vs. Real Salt Lake. The Seattle Sounder captain and centerback is recovering from a shoulder injury, and head coach Sigi Schmid confirmed he would not be fit for the weekend. (REPORT)

San Jose Earthquakes head coach Dom Kinnear is optimistic that Fatai Alashe can play his first minutes of the season on Sunday, saying: “If he feels he is good to go, there is a chance he could play some significant minutes.” The 22-year-old midfielder has been recovering from hernia surgery since January. (REPORT)

Patrick Nyarko is reportedly doubtful for D.C. United against the New England Revolution on Saturday after suffering a head injury in the club’s opener vs. the LA Galaxy. In other injury news, Markus Halsti is currently dealing with a knee sprain. (REPORT)

When do you expect Altidore to return for TFC? Think Evans misses more than one game?