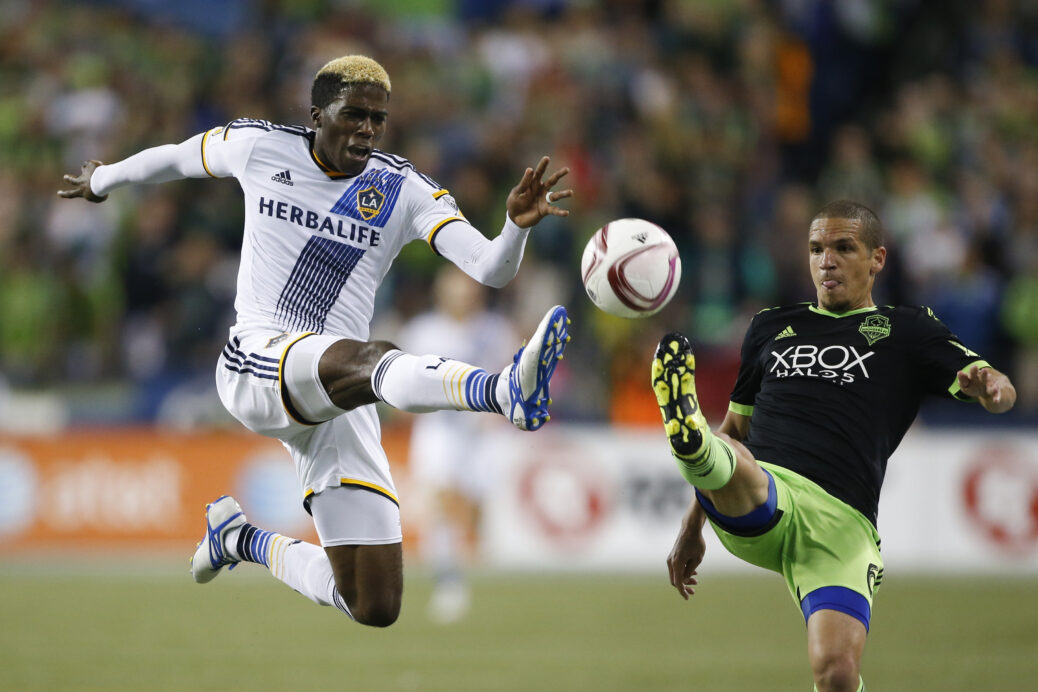 One of the league’s bright stars has extended his future with his longtime team, while one of MLS’ longest serving players has called it a career.

Davy Arnaud has announced his retirement due to concussion-related issues. The 35-year-old, who played 14 years in MLS, will move into a full-time coaching position with D.C. United. (REPORT)

The Chicago Fire have signed Arturo Alvarez to a one-year deal with a club option for 2017. The El Salvador international previously featured for the San Jose Earthquakes, FC Dallas and Real Salt Lake. (REPORT)

What do you think of the Zardes deal? What will you remember about Arnaud?