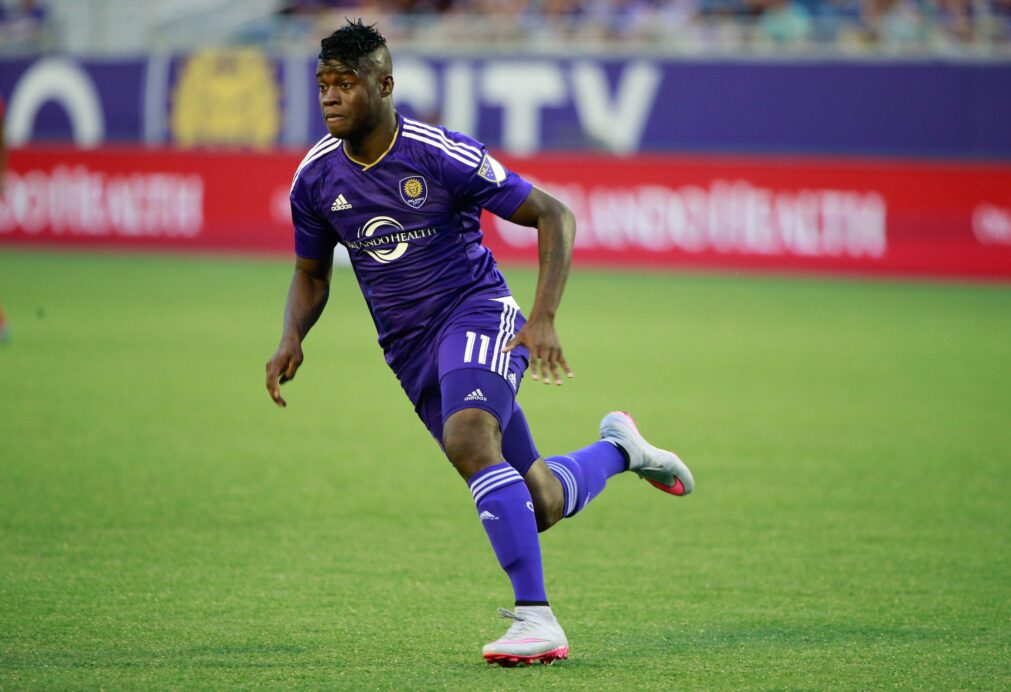 Week 3 of MLS is just around the corner, and some of Orlando City SC’s regular contributors are showing signs of full fitness.

Seattle Sounders midfielder Erik Friberg’s status is up in the air ahead of the club’s Cascadia clash against the Vancouver Whitecaps on Saturday. He suffered an injury in Week 2 vs. Real Salt Lake, and Cristian Roldan is likely to take his place in the lineup. (REPORT)

The dates and times for the 2016 Generation adidas Cup were announced. FC Dallas, the Columbus Crew, Toronto FC, the New York Red Bulls, the LA Galaxy and the San Jose Earthquakes will compete against River Plate, Valencia and Mexico’s U-17 national team, Aspire Academy, Universidad de Chile and Villarreal in the Championship Division. Streams for a handful of matches will be available. (REPORT)

Portland Timbers goalkeeper Adam Kwarasey has been called into Ghana’s national team for the upcoming African Cup of Nation’s qualifier against Mozambique. (REPORT)

The New York Red Bulls have waived midfielder Chris Thorsheim, who signed with the club as a HomeGrown player in December. (REPORT)

Timbers centerback and captain Liam Ridgewell is sidelined for four-to-six weeks with a hamstring injury. (REPORT)