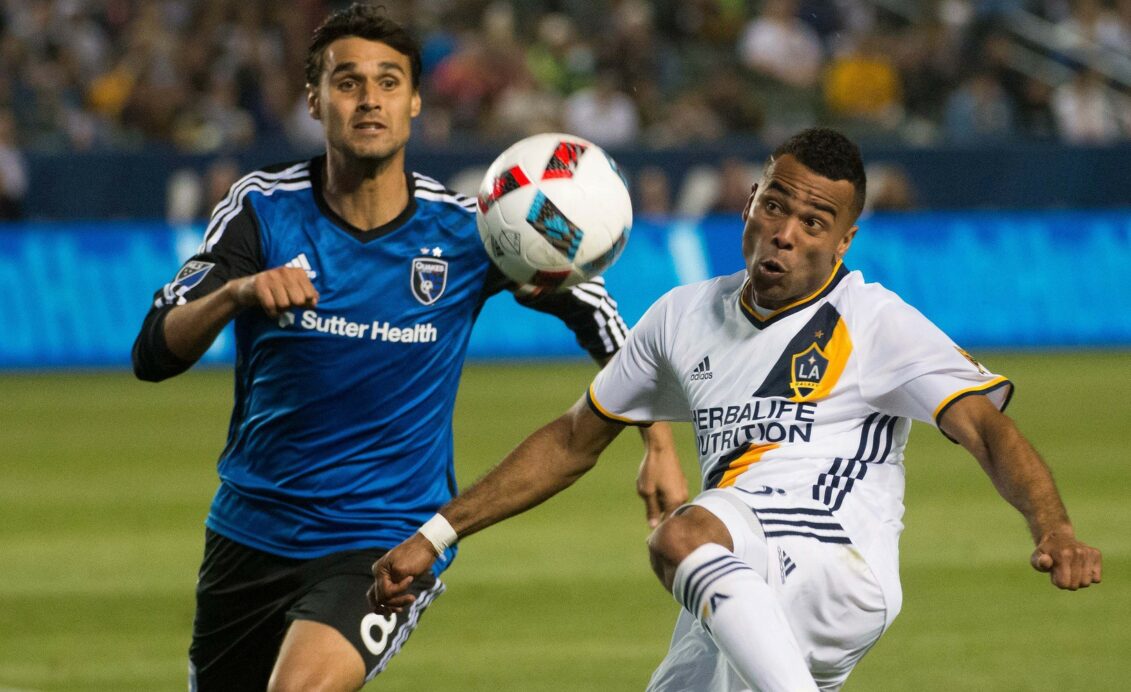 While some clubs earned their first wins of the season in Week 3 of MLS action, many more continued to struggle. Here’s a look at all 10 match stories and follow-up features from over the weekend on SBI.

Philadelphia Union head coach Jim Curtin, as well as some of the players, were not satisfied with their 3-0 win against the New England Revolution. C.J. Sapong, among others, thought he could have done much better. (REPORT)

The Chicago Fire’s new back line worked well together vs. the Columbus Crew on Saturday to help the club earn their first shutout of the MLS season. (REPORT)

Although the New York Red Bulls had three players suffer injuries in their home game against the Houston Dynamo on Saturday, they pulled off a gutsy comeback to win their first game of the season. (REPORT)

Fans once again chanted his name at Yankee Stadium on Friday, but Kwadwo Poku did not earn his first appearance of the season vs. Orlando City SC. Nevertheless, he is eager to show head coach Patrick Vieira he deserves playing time. (REPORT)

Orlando City head coach Adrian Heath thought his defense received the message of being stronger, and showed just as much vs. NYCFC. (REPORT)

Cyle Larin scored his third goal of the season to help Orlando City earn a 1-0 victory vs. NYCFC on Friday, and he did so battling illness. (REPORT)

The New York Red Bulls earned their first points of the season in a come-from-behind 4-3 win against the visiting Houston Dynamo on Saturday. (REPORT)

The Columbus Crew and Chicago Fire battled to a 0-0 tie in Bridgeview. (REPORT)

Mauro Diaz and Maxi Urruti each scored late goals to lift FC Dallas over the Montreal Impact, 2-0, on Saturday. (REPORT)

Gyasi Zardes led the LA Galaxy with two goals in the club’s 3-1 win against the San Jose Earthquakes at StubHub Arena on Saturday. (REPORT)

The Portland Timbers did just enough to tie Real Salt Lake, which finished the game with nine men, by the score of 2-2 at Providence Park on Saturday. (REPORT)

Two penalty-kick goals from Pedro Morales sunk the Seattle Sounders, giving the Vancouver Whitecaps their first points of the season in a 2-1 win on Saturday. (REPORT)

Sporting KC improved its record to 3-0 after beating Toronto FC, 1-0, at Sporting Park on Sunday. (REPORT)