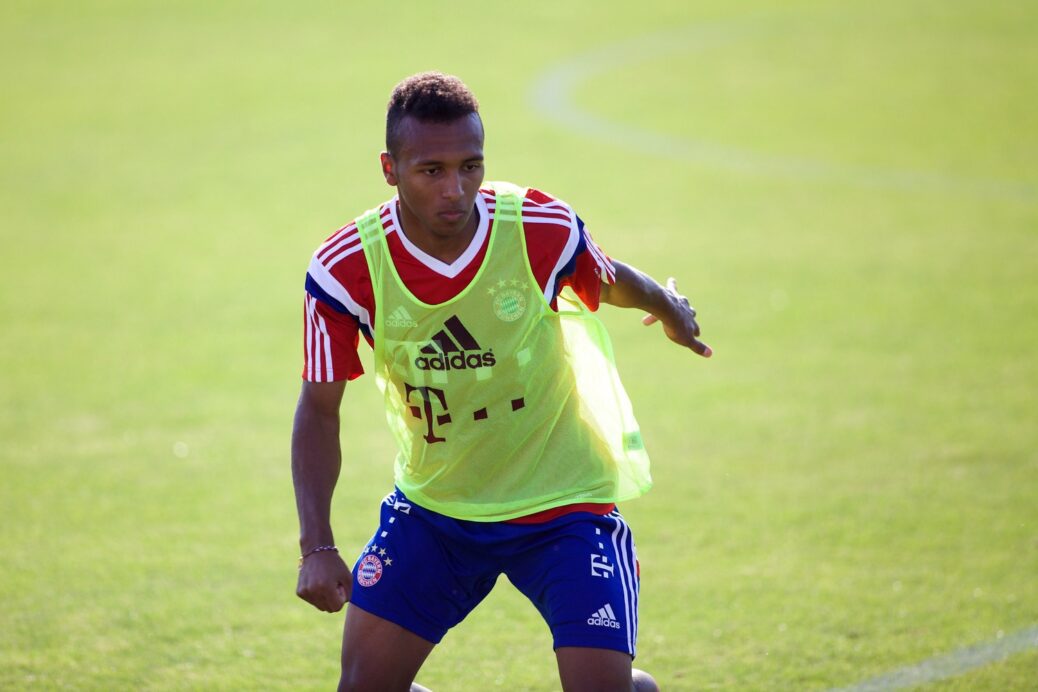 Julian Green has been in strong form for Bayern Munich’s reserves, and the U.S. Under-23 Men’s National Team winger’s play has reportedly drawn interest from one of Europe’s most historic clubs.

According to Italian outlet Calcio Mercato, Green has been targeted by AC Milan. The Italian club has reportedly scouted Green several times this season and is looking to secure Green’s services for a deal ranging from $1-2 million.

Bayern Munich will reportedly wait until the summer to make a decision on Green’s future. With Pep Guardiola set to depart for Manchester City, new manager Carlo Ancelotti would likely want a first-hand look at the 20-year-old winger before selling him.

Green, whose contract with Bayern runs until 2017, has struggled for first-team minutes in the past several season. After making just five appearances on loan with Hamburg last season, the young winger has yet to appear in the Bundesliga for Bayern this season.

Green has found success with the club’s reserve team this season, having scored 10 goals in the the German third-division, including four in his past six games.

What do you think of the reports linking Green to AC Milan? See it being a good move?