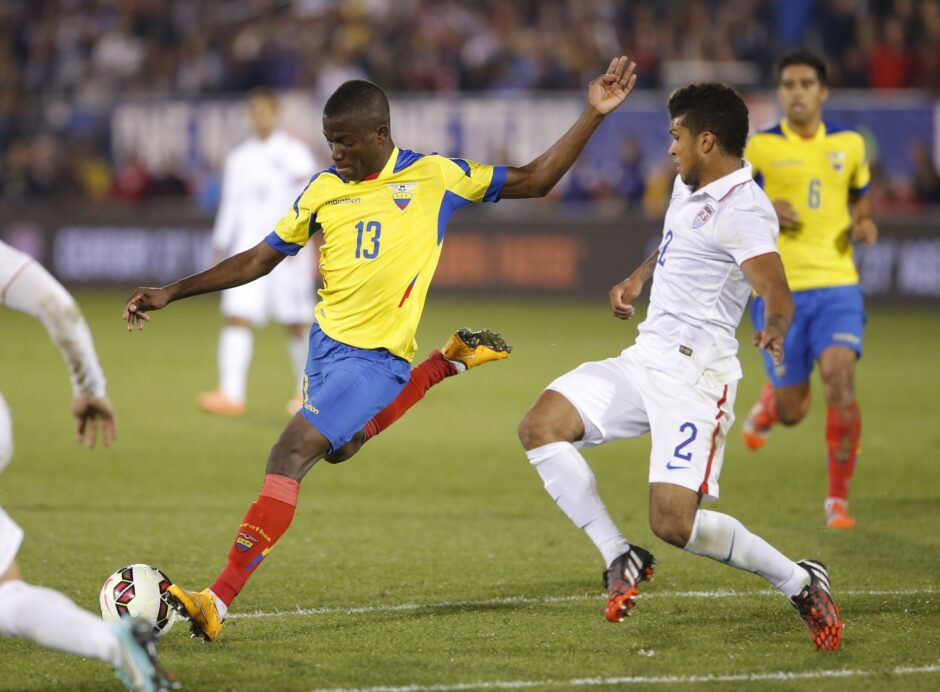 The U.S. Men’s National Team is reportedly set to take on a pair of South American sides in the buildup to this summer’s Copa America Centenario.

According to Sports Illustrated, the USMNT is likely to face off with Ecuador and Bolivia before this summer’s tournament. Paperwork has yet to be finalized, but SI says that the USMNT will face Ecuador on May 25 at Toyota Stadium in Frisco before facing off with Bolivia on May 28 at Children’s Mercy Park in Kansas City.

Ecuador is currently unblemished in World Cup qualifying and is set to play in Group B alongside Brazil, Haiti and Peru. Bolivia has picked up three points through four qualifying games and will feature in this summer’s tournament against Argentina, Chile and Panama in Group D.

The two matches come roughly a week before the USMNT takes the field for the tournament-opening game against Colombia on June 3 in Santa Clara, California.

Before the U.S. can focus on this summer’s competition, the team will face off with Guatemala for a pair of World Cup qualifiers on March 25 and 29.

What do you think of the two friendlies? Good pre-tournament opponents? What do you expect from the USMNT this summer?