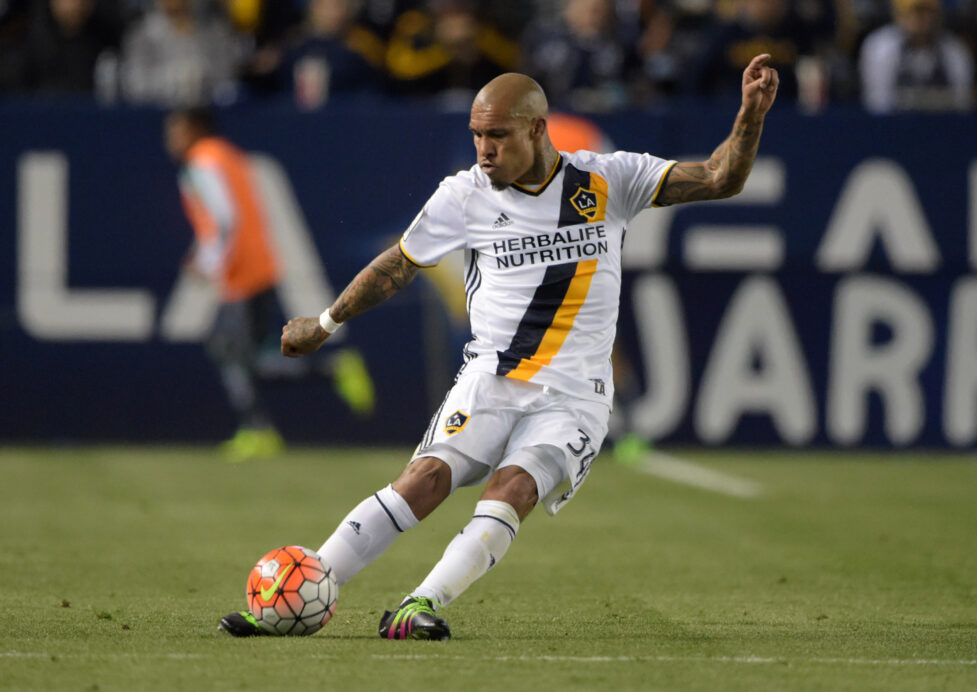 This past MLS offseason may not have been dominated with headline-grabbing moves for superstars like Kaka or Sebastian Giovinco, but that does not mean there are no newcomers worth watching.

In fact, we have already seen a couple of them show glimpses of what they are capable of.

The 2016 MLS season is set to begin this Sunday, and the full slate of matches that the soccer heavens have presented us will provide plenty of fans and observers with their first real look at some of the league’s newest additions.

Every team went into the offseason looking to bolster and tweak their roster, and the use of the recently-introduced Targeted Allocation Money saw clubs go out and acquire reinforcements that are not quite on the same level of Designated Players but can still contribute plenty.

Not all of these acquisitions will make the same kind of impact, of course. Some will disappoint and struggle while others contribute and flourish. That is the nature of the beast. Regardless, it will still be interesting to track how these players adapt to their new surroundings and how much quality they bring to their respective teams.

Here is a closer look at the top five MLS newcomers to watch this year:

The veteran defensive midfielder may not have covered himself in glory in the Galaxy’s CONCACAF Champions League blowout loss this week, but he still showed some of the skill and tenacity he can bring to the table in the first leg of the quarterfinals series vs. Santos Laguna.

The 31-year-old de Jong was brought in to help free up center midfield partner Steven Gerrard, and give the Galaxy a defensive-minded presence who can break up plays regularly. The Dutchman will need to be cautious not to get too aggressive in order to avoid needless bookings or ejections, but if he does, the Galaxy might have one of the best midfield tandems in all of MLS.

Like de Jong, Van Damme went from delivering a bright performance for the Galaxy last week to a subpar one this week. Still, the 32-year-old centerback is expected to contribute many great things to the club this year.

He showed in the scoreless first leg vs. Santos Laguna that he can make an impact either with his defending, dribbling or passing, and also proved to be a threat on set pieces. Van Damme seems to have all the tools to perfectly replace Omar Gonzalez, and now just has to piece it all together in his new surroundings as quickly as possible.

If freeing up Kaka was a mission objective, Orlando City SC could have done a whole lot worse than landing his former AC Milan teammate. Nocerino, 30, should bring another level of quality to Orlando City’s midfield, and he has the versatility to serve as either a No. 6 or No. 8, depending on the match. The Italian is known for his abilities to read the game and provide energy, and that may be just what the Lions need in order to improve on a debut season in MLS that ended without a postseason berth.

That FC Dallas went out and signed Gruezo as a young Designated Player when it already had a good midfield speaks volumes of how highly the club thinks of him. Gruezo, 20, spent the past two years at VfB Stuttgart, and actually saw the field more than a dozen times despite his age. He also has 10 caps with Ecuador’s national team, so he should bring some added experience that FC Dallas can count on throughout the year.

The Rapids needed attacking help going into the new campaign, and may have made the best signing of the offseason by landing Shkelzen Gashi as a Designated Player. Gashi is a 27-year-old attacking midfielder with an eye for goal and also has UEFA Champions League experience. He most recently scored 25 goals in 41 games for FC Basel, and bringing the same type of scoring mark to the Rapids will only improve their chances of getting back to the playoffs.

Which MLS newcomer are you most looking forward to watching in 2016? Which players do you see having a lot of success? Who is most likely to be a dud?